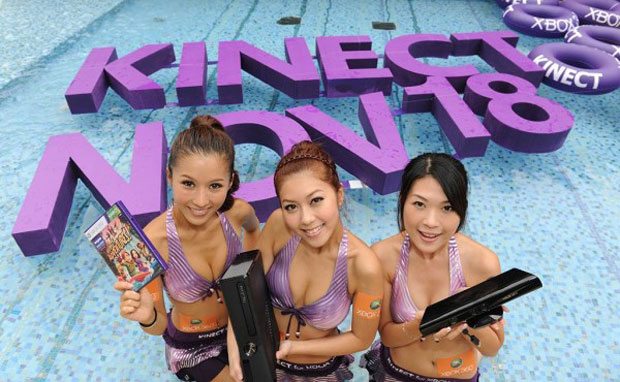 The Xbox 360 and Xbox Live Spokesperson Major Nelson recently announced that the Xbox sold exceptionally well ahead of NPD data.  He also noted that the company ran out of Xbox 360 consoles to ship in the back end of the month (December).  With supplies tight, Microsoft may be facing shortages of Xbox 360 units, and Kinect units in 2011.

Time will tell if this shortage will have a long lasting effect on supply in the near term or if it will persist throughout the year.  With Microsoft and Xbox 360 having their strongest year in history, it’s definitely a problem that they want to be having at this late stage in the console’s life.

With a solid 5 years under its belt and having its best year yet, I don’t think Microsoft could have asked for a better situation to be in.