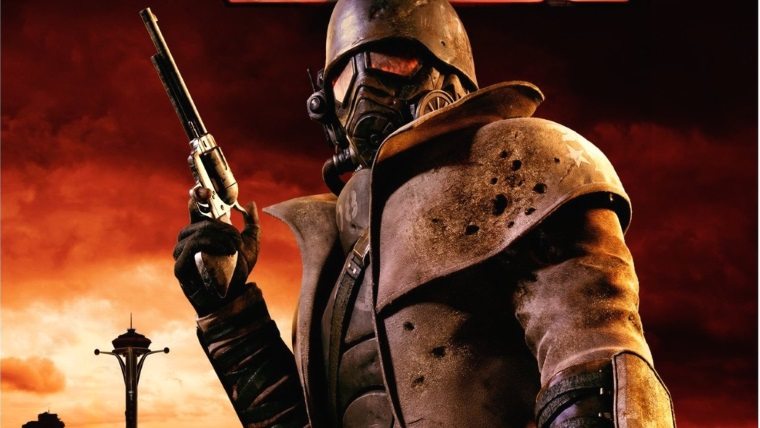 Fallout New Vegas project director, Josh Sawyer, recently posted answers to some of the burning questions that fans had about the upcoming apocalyptic RPG  over on the Bethosft forums.

Will perks be available every level, every other level, every third level, etc.?
From OakTable via Bethesda Blog

Josh Sawyer: We have shifted the perk rate to a game setting within the GECK. We currently have it set to one perk every two levels. Internal feedback to it has been mixed, so it’s too early to say if we will keep it at this setting.

Will we be able to level past 20? Or 30?
From Justin via Facebook

Will the PC retail game be able to be activated via Steam?
From @litrock via Twitter

Jason Bergman, Senior Producer at Bethesda Softworks: Yes. Fallout: New Vegas will fully utilize the Steamworks SDK. This means that retail PC copies will activate via Steam. We are also using Steam for achievements and other features (but not multiplayer, of course. FNV remains a single player only game).

I’m assuming that you are reusing some of the animations from Fallout 3. Have you done anything to improve these or are they going to stay the same way that they did in Fallout 3?
From Zearox via Bethesda Blog

Josh Sawyer: We started our animation work by determining what new animations we needed, what existing animations we thought needed revision, and what else we could revise. We have already changed some of the core combat animations (for example, all first-person firearm aim animations have been revised) as well as creature animations (our “West Coast” Super Mutants have new idles, walk, and run cycles).

Can you confirm ‘Dogmeat’ will be a companion?
From Barry via Facebook

JS: The Mojave Wasteland is full of dogs. Who knows who will want to be your pal this time around?

You hinted at multiple ammo choices being available. How deep are you going with that? Will that only be regular and AP ammo?
From DanishMIKI via Bethesda Blog

JS: What ammunition sub-types are available to the player depends on the base type. Not all ammunition types have standard, hollow point, and armor piercing variants. For example, there is no armor piercing .22 ammunition. In addition to “standard” ammunition, hollow point and armor piercing are the two most common variants. 20 gauge and 12 gauge shotguns have slug variants in addition to the standard (buckshot). Some calibers also have +P (overpressure) rounds, military surplus rounds (bought in bulk, increased power, increased wear on the weapon), or hand loads. Hand loads are always built at reloading benches in the world and can take a number of different forms. For example, you can craft .308 Jacketed Soft Points or .45-70 Gov’t Semi-Wadcutters with very “hot” loads.

Energy Weapons and Explosives can also use ammunition subtypes. Some energy ammunition has “over charge” or “bulk” variants, the former being high-powered but damaging to the weapon and the latter being cheap but under-powered. 25mm grenades (used in the grenade machinegun) have a high explosive variant and 40mm grenades have an incendiary variant.

JS: Our early Super Mutant and Nightkin models were placeholders. All of them have been re-textured, slightly remodeled, and re-animated to more closely resemble the Mariposa Super Mutants.

Will the ending slides for all of the settlements return in New Vegas?
From @B3nt0k via Twitter

JS: We may not hit every single group or location, but our ending is pretty comprehensive in what it covers.

What other creatures are in New Vegas, and is it possible to see concept art of a new creature?
From Richard via Facebook

JS: One of my favorites is the Cazador. Cazadores are mutated tarantula hawk wasps that have found their way north from the Sonoran Desert. They aren’t very durable, but their poison is deadly and they are very creepy looking.
Cazador Concept Art

Will each faction have a radio station?
From @hawker101 via Twitter

JS: Not every faction has a radio station, but I hope people are happy with the radio stations, DJs, and music selection we have.

Will there be any sort of party involved? A few companions to tag along?
From Rui via Facebook

JS: Yes. The player may have one humanoid and one non-humanoid companion at any given time.

Will you get to meet that badass from the teaser trailer?
From @Xenoliath via Twitter