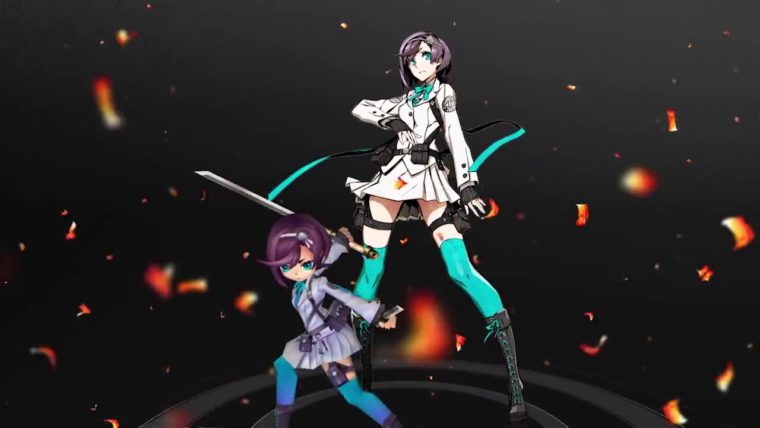 The ESRB has now rated 7th Dragon III Code: VFD which is a JRPG that will be out later this year exclusively for the Nintendo 3DS. Much like other JPRGs, this game will have suggestive themes.

The game has been rated “T” for teen. The content descriptors are: “Fantasy Violence, Language, Mild Blood, Suggestive Themes“.

The rating summary is: “This is a role-playing game in which players attempt to save a futuristic world from dragons. As players explore environments and use resources to expand their team, they engage in turn-based battles with human and fantastical enemies (e.g., giant crabs, plants, robots). Players select attack moves/skills/spells from a menu while on-screen characters use swords, guns, or magic to deplete the hit points of their opponents.

A handful of attacks result in brief blood splatter on the screen. Some female characters are depicted wearing low-cut tops that reveal large amounts of cleavage; one character’s costume reveals large portions of her buttocks. The words “sh*t,” “as*hole,” and “b*tch” appear in the dialogue.”

7th Dragon III Code: VFD will be released on July 12th, 2016 and it will only be available for the Nintendo 3DS handheld console.