When You Can Learn About the 3.0 Patch and More 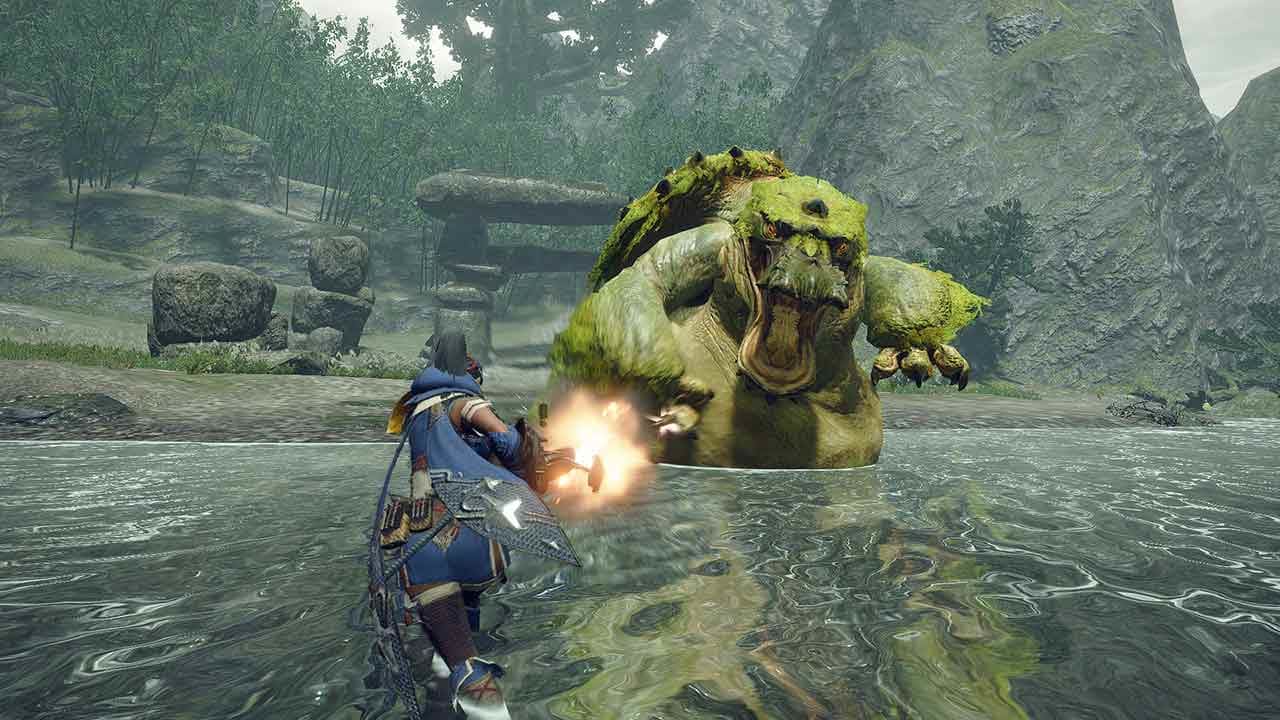 Capcom has confirmed that the event will take place on May 26th. The event will be streamed on their Twitch channel. The team confirmed that they would be discussing the upcoming 3.0 update for Monster Hunter Rise in the announcement. As was the case with the 2.0 update, the first major addition since the game’s launch, 3.0 will expand the game’s story and add several new hunts for players to participate in. The 2.0 patch added Chameleos, Kushala Deora and Teostra, alongside some apex versions of creatures providing more challenging hunts than their standard counterparts. The update also included changes to some system-level functions and quality of life improvements to make the overall experience smoother and more enjoyable. Capcom had a long history of support with World, the previous game in the series, so fans can rest assured that Rise will continue to receive this type of extensive support and free add-ons for at least several months. Given how good Rise is, additional content is an exciting proposition.

It is also notable that Monster Hunter Stories 2, the sequel to the franchise’s Pokemon-esque turn-based RPG, is expected to release this Summer and has also been receiving information dumps during these events. While Capcom has not explicitly said they would discuss it during the event, if you are a fan of the Stories spin-offs and are excited for Stories 2, it might be worth tuning in to see if it gets some sort of news. You can check the event out on May 26th and 7 AM PDT. The original announcement can be found here.