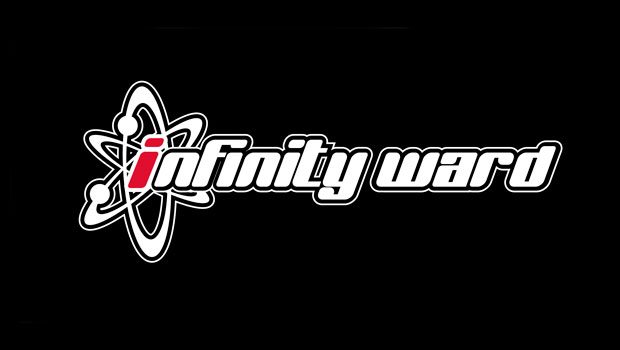 If you think the Call of Duty Modern Warfare franchise is dead just because of a little thing like losing it’s figureheads, think again. Eric Hirshberg, Publishing CEO for Activision, thinks otherwise.  In a recent interview Hirshberg reassures us that Infinity Ward is still an “incredibly talented developer” .

“I will say that the Infinity Ward that I’m meeting with today is one of the most talented developers in the world,” boasted Hirshberg. “There’s still a lot of talent and a lot of vision inside that studio, and if I had just woken up from a coma and never read a press release about Infinity Ward and just gone to my meetings with them, I would have walked out and said, ‘those guys are the real deal’.” Industry Gamers

With much praise deserved by Treyarch for following up with such a massive hit in Call of Duty: Black Ops, Hirshberg thinks that the future looks bright for the franchise.   Infinity Ward, in its current state, is still very capable of handling a next Modern Warfare title. With the newly acquired Sledgehammer and the battle tested, Treyarch Studio, Activision has a stable of world class developers up to the task of handling the biggest franchise in gaming.