After Nearly a Year, The SAG-AFTRA Voice Actor Strike Has Ended

The latest news in the world of video games at Attack of the Fanboy
September 26th, 2017 by Phillip Harris Jr. 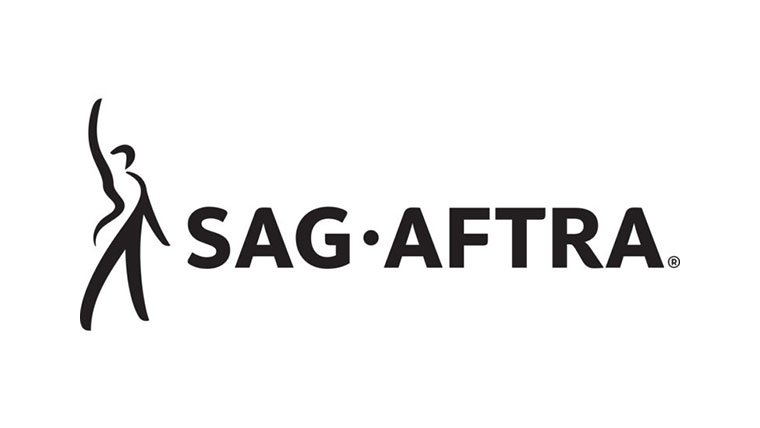 On October 21 of last year, SAG-AFTRA, a combination of the Screen Actors Guild (SAG) and the American Federation of Television and Radio Artists (AFTRA) American labor unions, and those they represent in the video game industry, went on strike. The purpose of the strike was to improve their working conditions, and compensation, when their voice actors were working for video game publishers. While not all of their games were affected, here is a list of the publishers who were struck, according to SAG-AFTRA’s official strike notice:

The points of contention between SAG-AFTRA and the publishers centered on four key issues: Contingent compensation, vocal stress, transparency, and stunt coordinators. Their strike notice detailed these points in full:

“Contingent Compensation: Videogames have grown into a multi-billion dollar industry where the top titles earn more than even the highest-grossing blockbuster movies, yet the Interactive Media Agreement, uniquely among our contracts, does not provide for a residual or any other form of back-end compensation. We are demanding a simple back end payment that would be capped and apply only to successful games.
Vocal Stress: Videogame voice actors are routinely required to simulate painful deaths, creature voices, grunts, barks and other stressful vocalizations that can strain and damage their voices, sometimes permanently. To minimize the risk and strain on performers’ voices, we are demanding that vocally stressful sessions be limited to two hours but paid at the four hour session rate.
Transparency: Videogame employers routinely engage performers without identifying the role or even the game that the performer is being engaged to work on and refuse to provide basic information about the nature of the performance that will be expected of them. This deprives the performer of the ability to make a meaningful decision about whether to accept a role or to negotiate appropriate compensation if they do. We are demanding that employers provide performers or their agents with basic information at the time of engagement, including the game, the role and essential information about the nature of the performance.
Stunt Coordinators: Videogame employers frequently fail to have a stunt coordinator present when stunt work or other dangerous activity takes place. We want to clarify that the Interactive Media Agreement requires that stunt coordinators be present whenever stunt or other dangerous work is performed.”

This strike was conducted to re-negotiate the Interactive Media Agreement. The terms of the Interactive Media Agreement lasted for 3 and a half years, between July 1, 2011, and December 31, 2014–according to the 2011-2014 AFTRA Interactive Media Agreement Memorandum of Agreement. And, according to SAG-AFTRA, they had been in negotiations to reform the agreement for nearly two years before they decided to strike. Which coincides with reports by Variety, and other outlets, that SAG-AFTRA actually held a vote to strike in September of 2015. These initial re-negotiations were probably conducted during the “Early Negotiations” period between August 15, 2014 through September 30, 2014, as noted in issue 6 of the memorandum. And, after SAG-AFTRA determined that things weren’t going to change, they held a vote to strike the following year.

On September 25, 2017, SAG-AFTRA reported that they had reached an agreement to end the strike on Saturday, September 23, 2017. Here are the new terms of their agreement:

“The terms of the tentative agreement, which was reached early Saturday morning, include a new bonus structure that provides an additional payment to performers. The bonus payment, which is due no later than the release date of the game, is based on the number of sessions worked on each game, beginning with a $75 payment on the first session and totaling $2,100 after 10 sessions worked.”

“Chief Contracts Officer Ray Rodriguez, who was the lead negotiator on the new contract, said that the deal includes significant improvements in the area of transparency. ‘The new transparency provisions will enhance the bargaining power of our members’ representatives by requiring the companies to disclose the code name of project, its genre, whether the game is based on previously published intellectual property and whether the performer is reprising a prior role,’ said Rodriguez. ‘Members are also protected by the disclosure of whether they will be required to use unusual terminology, profanity or racial slurs, whether there will be content of a sexual or violent nature and whether stunts will be required.’

The deal also contains an employer commitment to continue working with SAG-AFTRA on the issue of vocal stress during the term of the agreement. Moreover, the agreement does not include several proposals sought by management, including a provision that would have fined performers for being late or distracted at session, another that would have required agents to submit performers for low-paying “atmospheric voice” sessions or face fines, and a possible revocation of their union franchise, and another that would have allowed employers to use their permanent staff to do covered work outside of the collective bargaining agreement.

The contract will next be reviewed by the SAG-AFTRA National Board at its October meeting.”

This marks the end of a year long battle between SAG-AFTRA, the voice actors they represent, and video game companies. Hopefully, the two sides will be able to continue working together in order to produce great games for many years to come.