Are you ready to revisit Bright Falls? 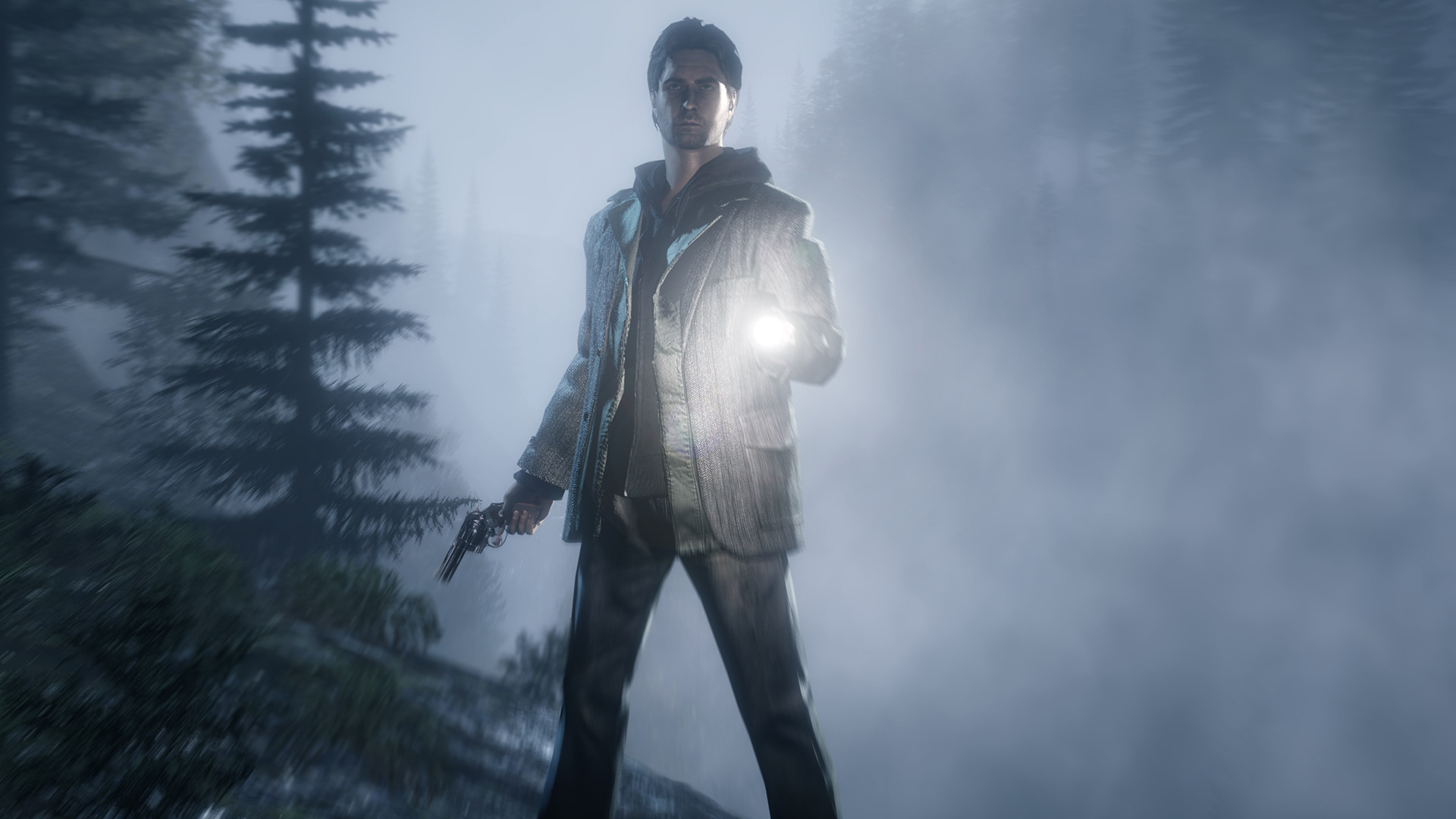 Rakuten Taiwan confirmed that Remedy Entertainment’s Alan Wake will be getting a remaster for PlayStation 4, PlayStation 5, and Xbox One. According to the site, Alan Wake Remastered is set to be released on October 5th, 2021. In a reply to a post made by @Wario64 pointing out the leak, Daniel Ahmad, Senior Analyst at Niko Partners, one of Asia’s leading video game market intelligence companies, revealed that we can expect the title to be officially announced in the upcoming days.

With that said, and taking into account the fact the later this week, a new PlayStation Showcase event will be held, many have begun to ask themselves if the title will actually be present on it. Unfortunately, the game’s product page on Rakuten Taiwan is no longer online, but you can check out the visual of its PS5 cover below, courtesy of Wario64:

Will be announced next week

Alan Wake was first released on May 14, 2010, and soon became one of Remedy Entertainment’s flagships. The game was followed by the release of its standalone expansion, Alan Wake’s American Nightmare, in 2012. Most recently, the game’s protagonist was featured in Control’s second expansion, ”AWE”. You can play both Alan Wake and Alan Wake’s American Nightmare right now on PC. You can play Control and all of its expansions right now on PlayStation 4, PlayStation 5, Xbox One, Xbox Series X|S, and PC.

The upcoming PlayStation Showcase will be a 40 minutes long event and is scheduled to take place on September 9th at 1:00 pm PT, 9:00 pm BST, 10:00 pm CEST. The event is set to feature many ”super announcements”, which may include news about God of War Ragnarok, Final Fantasy XVI, and Horizon Forbidden West, among many others. You will be able to watch the event live on PlayStation’s official YouTube and Twitter channels.