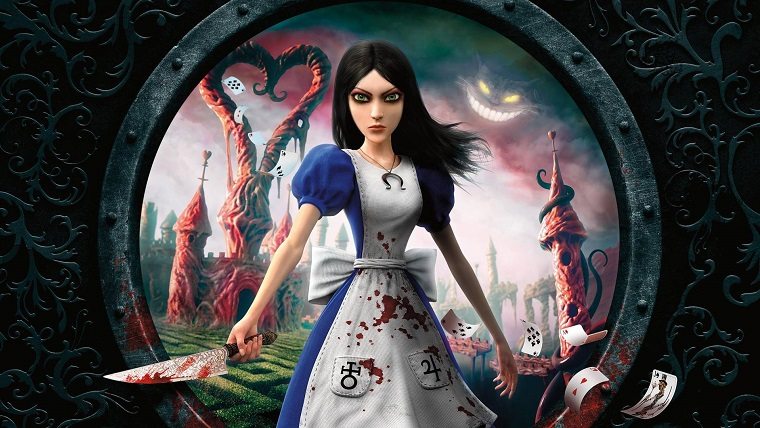 Despite speculation suggesting the contrary, Alice developer Spicy Horse is not about to close its doors. The studio’s founder, American McGee, has confirmed via a reply to a fan on Facebook that the studio will be sticking around.

However, that’s not to say that some things aren’t changing. He also said that “We reduced staff earlier this week, but the studio remains and will continue to support existing and recently launched titles. We’ll be pivoting away from F2P mobile games. More news on next titles coming soon.”

Spicy Horse is most known for releasing both 2008’s Alice and 2011’s Alice: Madness Returns, which were both well received action platformers that nonetheless weren’t the biggest hits. McGee had previously discussed the possibilities of running a Kickstarter campaign for a third Alice game, but nothing has materialized from that yet.

As McGee stated in the above quote, the developer had been involved with mobile games more recently, which includes games like The Gate and Akaneiro.