Alien: Isolation and Hand of Fate 2 Are now Free on the Epic Games Store

Stealthing past aliens and slaying monsters are this week's free offerings. 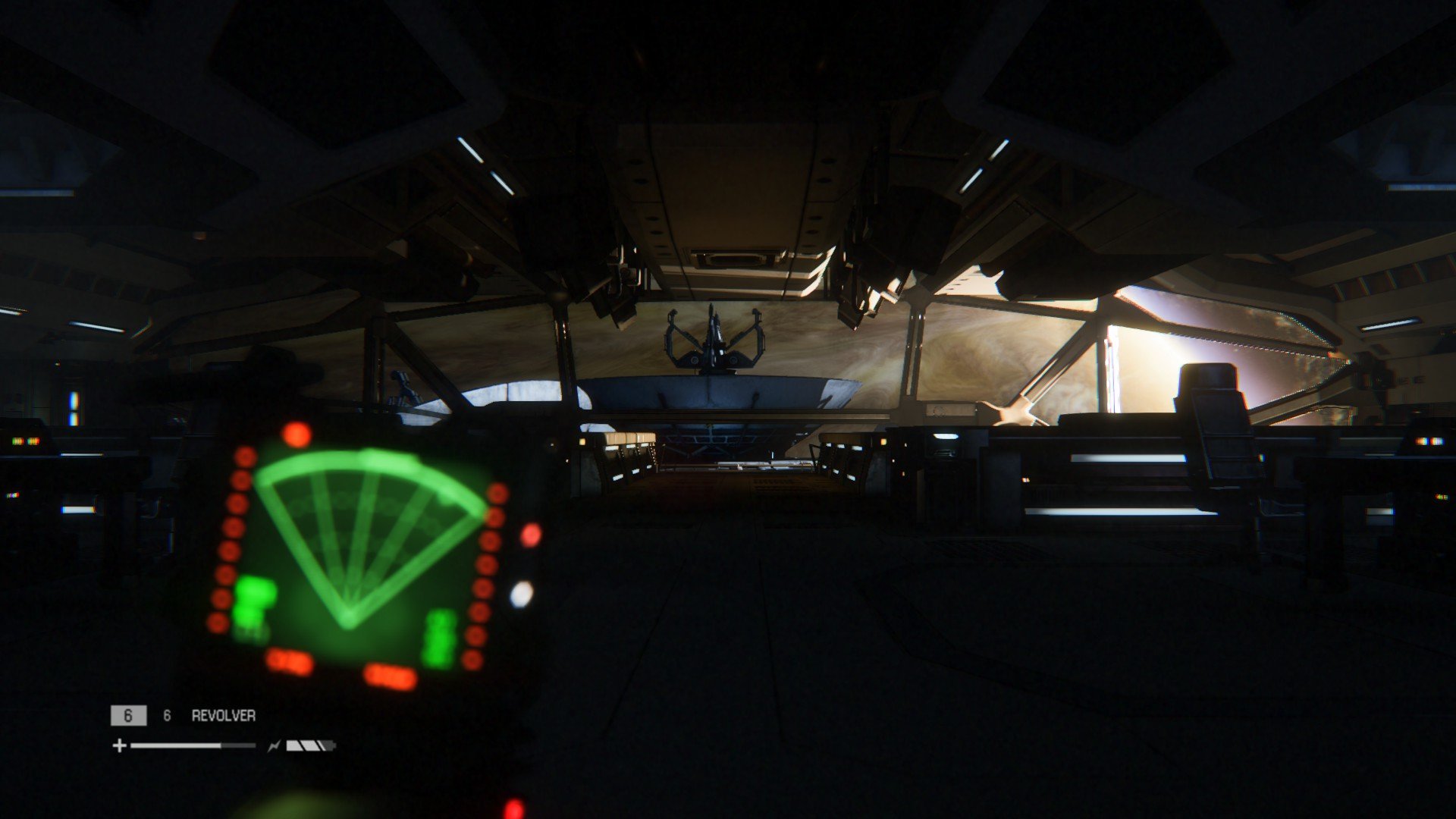 As it’s once again Thursday, you all know what that means. The previous Epic Games Store titles have been returned to paid formats, and a new set of free games has entered the ring. I do hope you grabbed what was free last week though, as the adventure offerings seemed surprisingly solid for fans of the genre. Especially Deponia, which seemed to have all sorts of engaging gameplay and humor. This week though, the Epic Games Store is giving away both Hand of Fate 2 and fan-favorite Alien: Isolation! Next week, you can expect to see idle game Idle Champions of the Forgotten Realm available.

Alien: Isolation is a title that horror fans simply would be fools to miss. Isolation tells the story of Amanda Ripley, the daughter of the incredibly infamous Ellen Ripley. Ellen once promised Amanda she’d return for her 11th birthday. Fans of the Alien series know she never returned home. With her mother’s whereabouts being completely unknown, a stroke of luck reaches Amanda as her mother’s flight recorder has been recovered. As such, she must venture to Sevastapol Station to discover the true cause of her mother’s disappearance. Soon though, she’ll find that she’s not alone. Hand of Fate 2, on the other hand, offers a much different vibe as compared to Alien: Isolation. This dungeon-crawling roguelike sees you challenge an illusive dealer, forcing you into random, infinitely-replayable quests in an effort to beat his little games. You’ll have to use your wits about you and your superior moment-to-moment thinking to take on whatever foe gets in your way. Featuring some very capable melee combat, Hand of Fate 2 offers something a little different that’s all the more fun because of it.

So will you be playing either of these titles off the Epic Games Store? Are you excited about next week’s offering? Let me know in the comments below.