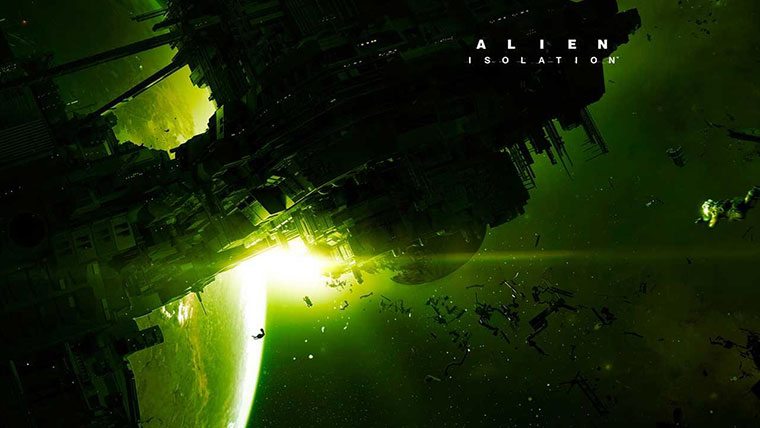 The Xbox Marketplace recently updated to display an new unknown game coming to the Xbox One.  Alien: Isolation is apparently tied-in to the Alien storyline, taking place 15 years after the events of the original Alien.

The full listing on the Xbox Marketplace can be found below, courtesy of All Games Beta.

Discover the true meaning of fear in Alien: Isolation, a survival horror set in an atmosphere of constant dread and mortal danger. Fifteen years after the events of Alien, Ellen Ripley’s daughter, Amanda enters a desperate battle for survival, on a mission to unravel the truth behind her mother’s disappearance. As Amanda, you will navigate through an increasingly volatile world as you find yourself confronted on all sides by a panicked, desperate population and an unpredictable, ruthless Alien. Underpowered and underprepared, you must scavenge resources, improvise solutions and use your wits, not just to succeed in your mission, but to simply stay alive.

The listing puts developer Creative Assembly at the helm of this Alien adventure, listing the title as an “Action & Adventure,  Shooter.    It says there’s online multiplayer and co-op for 1-4 players, leaderboards, and content downloads.

We’ll have to wait and see what Alien: Isolation is all about, but hopefully this doesn’t end up like the other games in the long list of disappointing games based on the popular movie franchise.  The last to disappoint was Gearbox’s horrendous Aliens: Colonial Marines.  This recently marketplace listing isn’t the first we’ve heard of the game, last month a number of screenshots were leaked to Twitter that showed off some impressive graphics for the game, but the description gives us a little more insight as to what the game will be. You can find said screenshots in the gallery below.