All Owl Locations in Tales of Arise

The latest news in the world of video games at Attack of the Fanboy
September 12th, 2022 by Kara Phillips 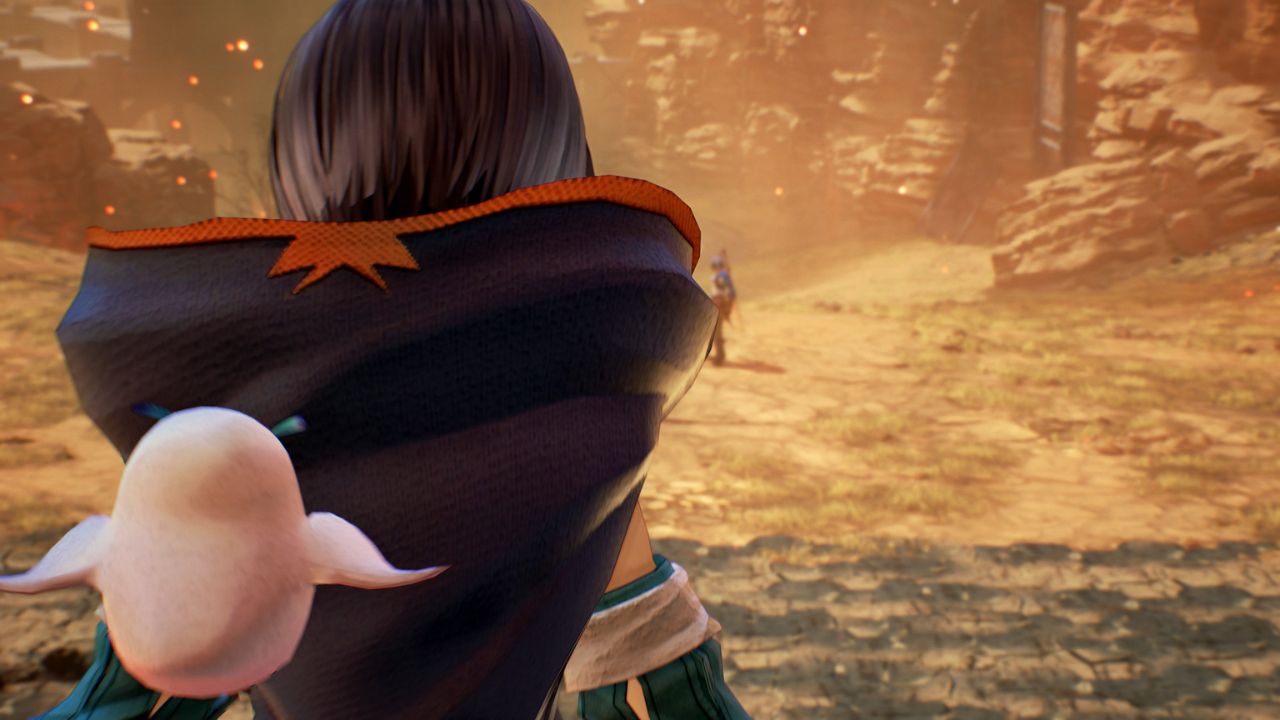 Even though Tales of Arise is home to incredible combat and breathtaking landscapes, one of the main appeals of the title is its horde of cute owls to track down. The affectionately titled “Hootles” are scattered across the entire map and offer some equally adorable rewards for any eager adventurer. Read on to find out where you can locate every single owl.

Where to Find Every Owl in Tales of Arise

There are 38 Owls to locate in Tales of Arise, but each is more than willing to reward the player for their hard work. Owls can be found indoors or outdoors, which may make the possibilities endless of where they are hiding, but the help of Rinwell’s Hootle will make the process a lot easier.

If you enter a location where an owl is nearby, Hootle will appear once when you enter and again when you’re near the owl. Additionally, you’ll be able to hear hooting as you approach an owl, which is a pretty solid tell-tale sign that one is near.

In return for finding an owl, you’ll receive an in-game cosmetic accessory that any player within the outfits menu can equip. However, as you progress through the game, owls will begin to reward artifacts instead. The table below lists every owl, their location within Tales of Arise, and the reward they present upon being found.

Tales of Arise is available on Playstation 4, Playstation 5, Xbox One, Xbox Series X and Series S, and PC.