Alundra Blayze/Madusa Has Been Scanned For WWE 2K17 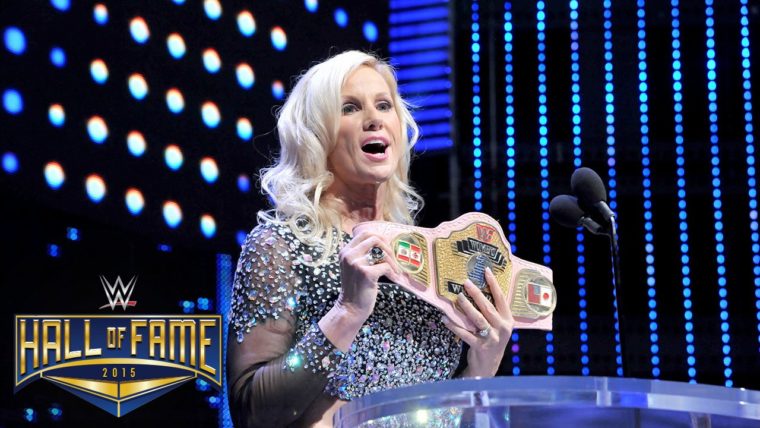 A lot of wrestlers were present to attend the many events during WrestleMania 32 weekend. It appears 2K Games took the time to scan at least a few of them there including a Hall of Famer.

Alundra Blayze/Madusa tweeted: “@WWEgames it was so awesome to be scanned today? never enjoyed so many camera’s watching me at once!”

She was featured before as DLC in WWE 2K16, but this might be the first time that her face was actually scanned. This means her character model in WWE 2K17 should look more accurate.

It will be interesting to know if several other wrestlers were scanned for the upcoming new game. In the past, 2K Games weren’t able to scan the likes of The Rock, Undertaker and Vince McMahon. Hopefully 2K Games were able to at least grab one of them.

Not to mention several new faces have joined the WWE this year. In 2016, we’ve had the likes of AJ Styles, Shinsuke Nakamura and even Austin Aries joining the WWE and/or NXT.

WWE 2K17 is expected to be out later this year and could have one of the biggest rosters of all time. Not only is the current main roster pretty big, but there are tons of great stars in NXT now.