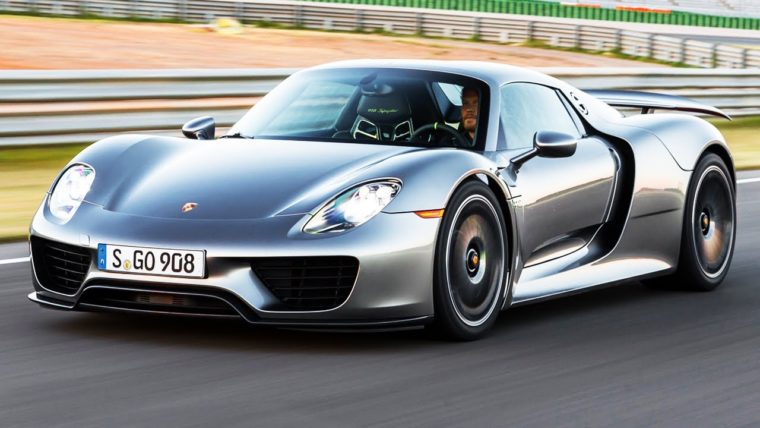 The Porsche brand of cars are usually hard to get in video games because the company doesn’t allow developers to use them without paying a large fee. However, it appears Microsoft and Turn 10 have struck a deal with Porsche as a DLC pack is coming to Forza 6.

Amazon has put up a listing for the “Forza Motorsport 6: Porsche Expansion – Xbox One [Digital Code]”. It appears the product is legit because not only does it show a picture of the voucher code, but it also highlights many of the features that are coming in the expansion. 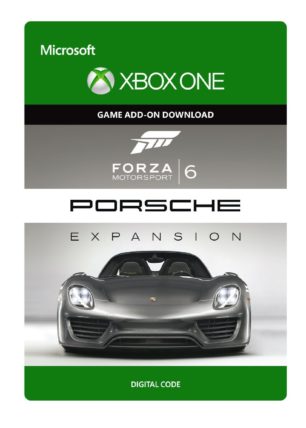 The Forza 6 Porsche Expansion includes: Explore the past, present, and future of Porsche in an all-new guided Porsche Anthology campaign experience, featuring 48 new events across all of the Porsche models featured in the expansion.

Collect, race, and customize 20 of Porsche’s most famous cars, including nine models brand new to Xbox One. From groundbreaking early innovators like the 1957 356A Speedster to bleeding-edge engineering marvels like the 2015 #19 Porsche Team 919 Hybrid, the legacy of Porsche is on full display.

Virginia International Raceway makes its Forza Motorsport debut as a new track in Forza Motorsport 6. Tackle this classic American race track across seven distinct ribbons, all featuring night and wet configurations, and all running at glorious 1080p and 60 frames per second.

We’ll have to wait for an official announcement from Microsoft or Turn 10 to find out when this DLC will be released. Amazon did not list a release date or price for the DLC yet.