The latest news in the world of video games at Attack of the Fanboy
May 2nd, 2017 by Al McCarthy 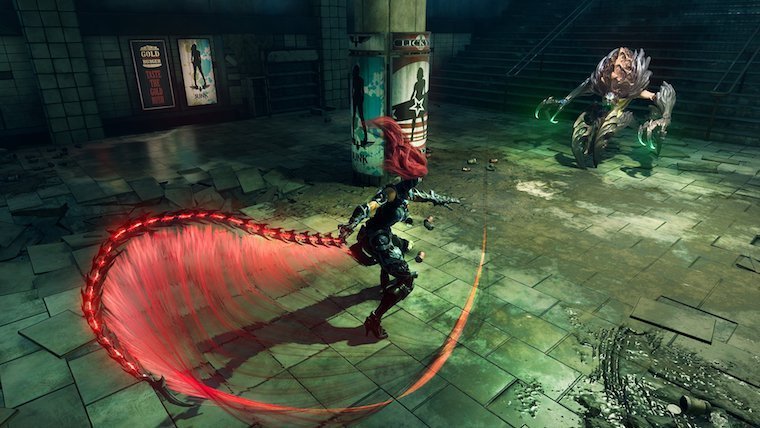 Apparently Amazon has outed Darksiders 3, putting up a page a little bit early than expected.  The listing gives us our first details of the game from THQ Nordic, complete with screenshots, and a full explanation of the game including an introduction to the new protagonist.

You can find the full details about Darksiders 3 below: 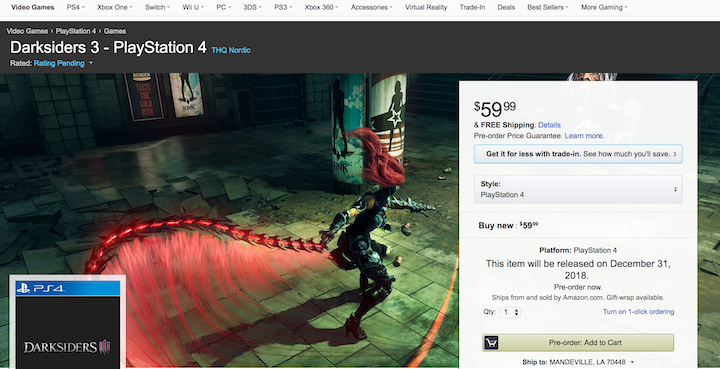 Return to an apocalyptic Earth in Darksiders III, a hack-n-slash Action Adventure where players assume the role of FURY in her quest to hunt down and dispose of the Seven Deadly Sins. The most unpredictable and enigmatic of the Four Horsemen, FURY must succeed where many have failed – to bring balance to the forces that now ravage Earth. Darksiders III is the long-anticipated, third chapter in the critically-acclaimed Darksiders franchise. — Amazon.

Darksiders 3 is currently listed for December 31st, 2018.  This is obviously a placeholder release date for the game, but it appears that it will arrive on Xbox One, PlayStation 4, and PC.   The screenshots below were also found on the listing page for the game. 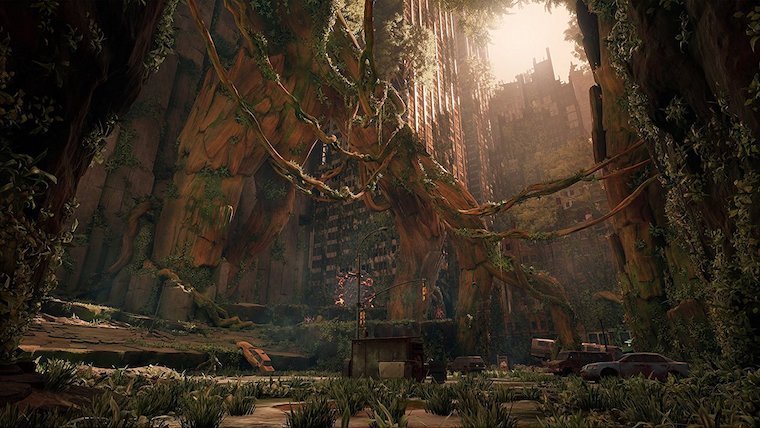 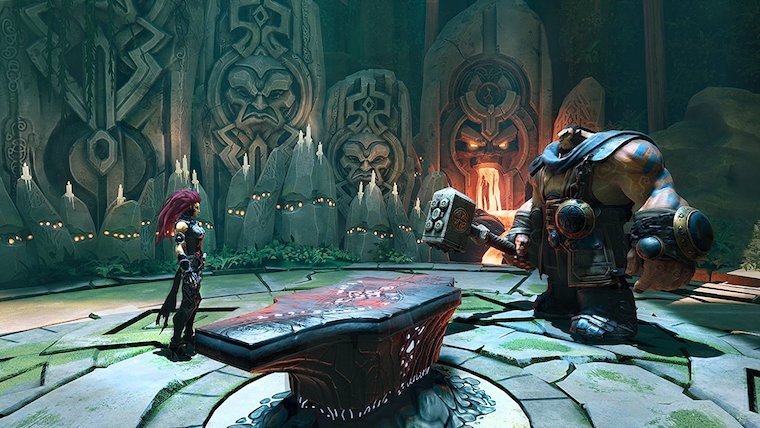 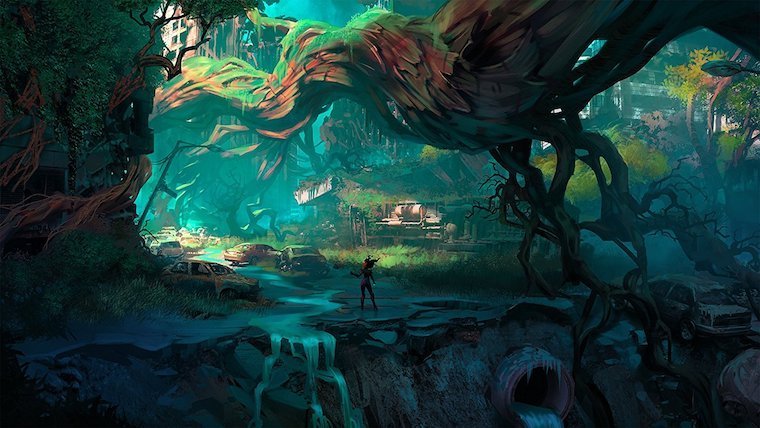 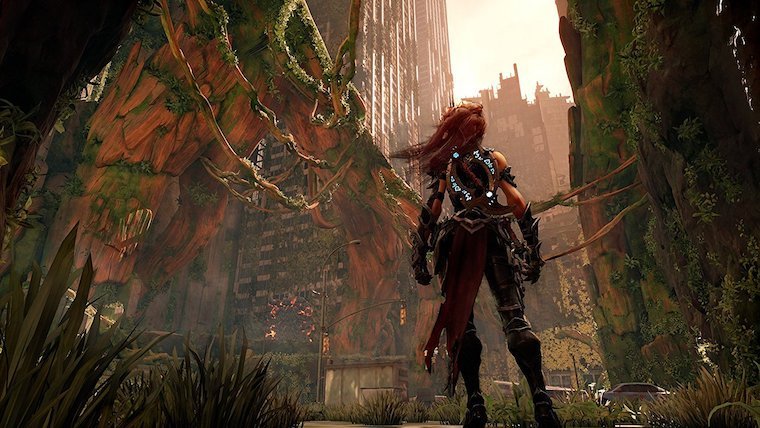 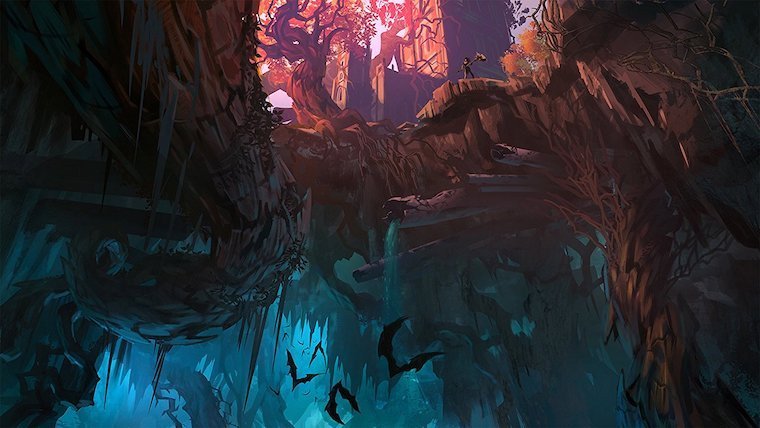