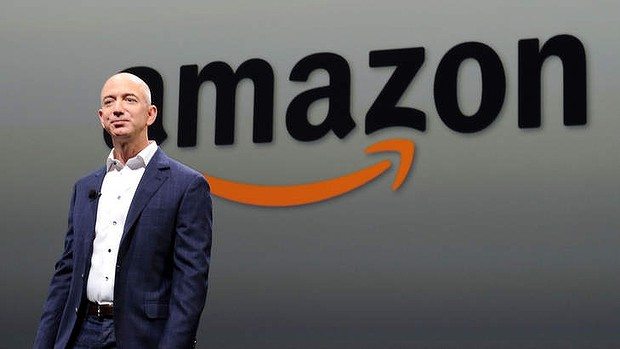 Keen to expand beyond the online retail sector, Amazon have made the unexpected decision to acquire Double Helix Studios.

According to TechCrunch, the deal gives exclusive rights to Amazon for the development talent at the studio in addition to any IP. In recent history, Double Helix have produced Killer Instinct for Xbox One and Silent Hill: Homecoming a few years back. The announcement came a bit prematurely for Amazon courtesy of a leaked invitation for a joint Amazon and Double Helix recruiting event.

A representative from Amazon gave the following statement –

“Amazon has acquired Double Helix as part of our ongoing commitment to build innovative games for customers.”

This news will certainly add to the recent speculation surrounding an Android-based gaming platform that Amazon intend to release in the future; a platform that the retailer claims can compete with Nintendo, Sony and Microsoft. Amazon already have their own small development branch so the expansion of a renowned dev company is certainly a statement of intent.

‘Strider‘ from Double Helix will still release on PS3 come the end of the month.

What do you think of this acquisition? Maybe you are uninterested in an Amazon-made console? Leave a comment below with your thoughts!