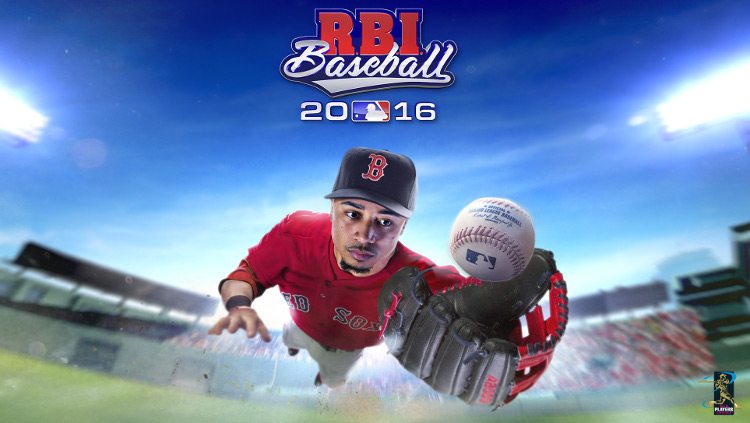 Amazon has now posted a release date and other new details about RBI Baseball 2016 for the PS4 and Xbox One.

Amazon puts the North American release date for RBI Baseball 2016 as April 5th, 2016. This is just one week after MLB The Show 16 comes out for PS4 and PS3.

Here’s the product description: “Make the play with your favorite Major League Baseball team and win the World Series! R.B.I. Baseball 2016 is developed by MLBAM and officially licensed by MLB and MLBPA. The game is available for the PlayStation4 and Xbox One. Fun, fast-paced, classic gameplay returns allowing you to feel the action with more fielding moves like dives, wall catches and pump fakes!

Choose your own lineup from all MLB rosters and over 1100 MLBPA players and play an entire season or sim to the crucial games. All 30 authentic MLB Ballparks included feature unique characteristics, enhanced graphics, daytime and nighttime games. Take your skills to the next level and compete online. All new features and enhancements allow for more user control than ever to “Make the Play.”

RBI Baseball 2016 is the only MLB video game that will be available for the Xbox One since The Show franchise is exclusive to Sony PlayStation consoles.