Update: Amazon UK Lists Destiny: The Collection For PS4 And Xbox One

The latest news in the world of video games at Attack of the Fanboy
July 28th, 2016 by Damian Seeto 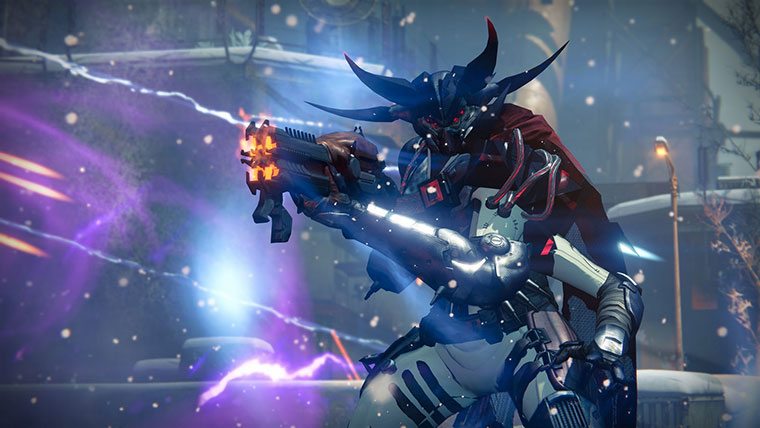 Amazon UK has listed something very interesting recently because they have revealed Destiny: The Collection for PS4 and Xbox One.

Sadly, no other details have been mentioned for this collection so far. You can pre-order it now if you want, but it’s best to wait until we know more information about this particular release.

It’s possible this collection includes every piece of DLC that the game has released so far. The vanilla 2014 release was criticized at launch due to its lackluster story and thin content.

Destiny got progressively better via paid expansions as last year’s The Taken King was well received. This year sees the release of the Rise of Iron DLC that will be out on September 20th, 2016.

It’s possible the date listed on Amazon UK is wrong and this collection will just be Rise of Iron with all of the other expansions included in one neat little package.

Update: Amazon UK has taken down the listing. Could it be they revealed it too early?