American McGee Working on an Alice 3 Proposal for EA

The latest news in the world of video games at Attack of the Fanboy
September 4th, 2017 by Jose Belmonte 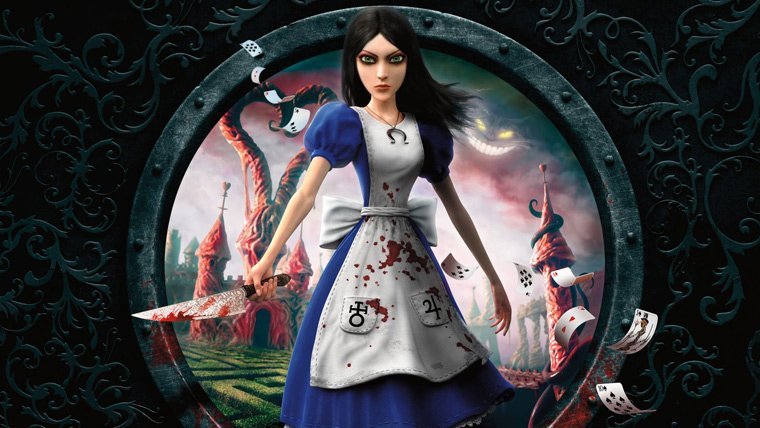 Legendary developer American McGee has decided to pitch his ideas about a third title in the Alice series to EA, in the hope that the company will greenlight the project. The news come after the artist posted a message on his blog complaining about the volume of comments he recieves every day about a continuation of his particular revision of the Alice in Wonderland tale, explaining that Electronic Arts is the only figure who have any power of decision when it comes to the series, and that any new project must have their approval.

McGee explains that the proposal for Alice 3 will include artwork, design outline, and financial/business model, and will be sent to EA once it is finished and all the numbers are reviewed. In the post McGee also asks the fans to support this project by signing up to the mailing list, in order to provide EA with reliable data of the amount of people interested in the game.

The creator has been very specific on the possibilities of new projects related with the series and who has control over them, stating that EA would not let him crowdfund a sequel on Kickstarter, and instead would have to be “green-lit, funded, produced, published, and distributed by them.”

McGee’s Alice games are physcological-horror adventures, a sinister take on the classic tale that represent an unofficial sequel to Alice in Wonderland and Alice Through the Looking-Glass, featuring a more mature and cynical version of the protagonist.

The latest project of the artist has been the Out of the Woods cardgame, which has been successfully funded through Kickstarter.