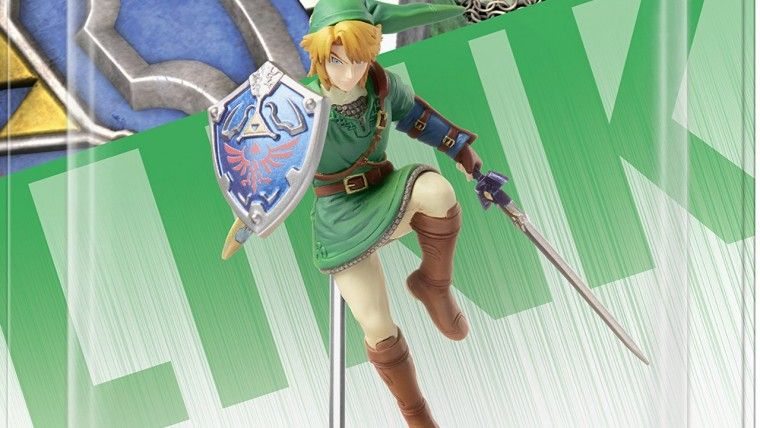 During their Digital Event at E3, Nintendo revealed their own line of NFC figures known as amiibo. With them all based on fighters in the latest Super Smash Bros., many wondered how they would be used in other confirmed games, such as Mario Kart 8, and now we have that answer and a release date for compatibility on one of them.

Next Thursday, November 13, an update will be released for Mario Kart 8 that brings amiibo support to the game, which also hints that we may also be getting the first round of DLC that day as well.

After the leak yesterday that revealed that the Link amiibo would be able to be used in the game in some way, it appears we are also getting compatibility with characters that will not be racers at all in the game. Instead, they will be bringing special costumes to the Mii racers. The following came courtesy of the official Nintendo website, before being removed, and reported by Nintendo Everything.

Dress up your Mii in racing suits based on each amiibo character’s look.

In order to use this feature, users will need to download the software update available on 11/13/2014.
Get Mii racing suits with amiibo!

Certain characters like Pikachu and Villager that are getting an amiibo in the first wave have been left out, so not all will be useable with the game sadly. There is a very good chance that we will get more information on this and a set release date for the DLC during the Nintendo Direct later today, so make sure to stay tuned.