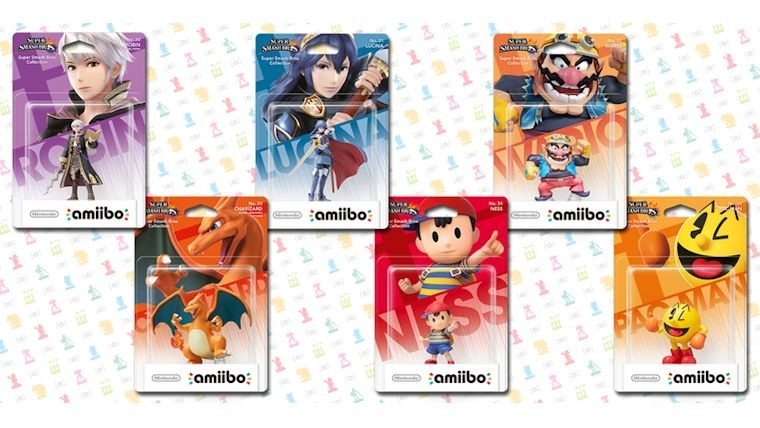 Nintendo officially announced the existence of the fourth wave of Super Smash Bros. amiibo during the last Nintendo Direct in January, but has since remained very quiet about the next wave. That has now changed, as one region has officially revealed when Wave 4 will be hitting the shelves.

The Super Mario Bros. line was announced for release in March, but Wave 4 was listed as just spring. Regions outside of the US have offered pre-orders over the last month or so, but none have popped up for the US. However, that day should be coming soon as it has been revealed when the Wave 4 amiibo will be hitting one of the other regions, with the US likely soon to follow.

This is not all that unexpected, as it comes just over a month after the release of the Super Mario Bros. line. It would be assumed that the release date in the US and other regions would fall around that date as well. April 25 is actually a Saturday, which would go against typical release schedules in the US, so perhaps we could see April 24, if they are going for close to a worldwide release. Either way, we hopefully will find out during the Nintendo Direct that almost has to be coming in the next week or two.