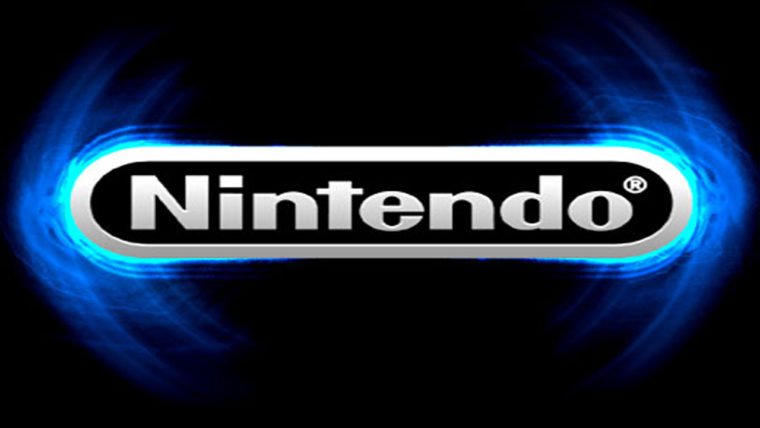 A well known gaming analyst believes the Nintendo NX console won’t be released in 2016. The company will only announce and reveal the new console next year.

As reported by Twinfinite gaming analyst Michael Pachter talked more about the Nintendo NX console on his Pachter Factor show.

He predicts Nintendo will do a similar strategy as they have done on the past. Nintendo usually reveals hardware at E3 in a particular year and the actual console itself does not ship until 18 months later.

A late 2016 release for the NX could be a possibility, but might be a slim chance. This all depends on how Nintendo wants to take advantage of the current console market. They don’t want to repeat the mistakes of the Wii U by releasing underpowered hardware too early.

The only confirmed news we know about the Nintendo NX is that the company will announce and reveal the console in 2016.