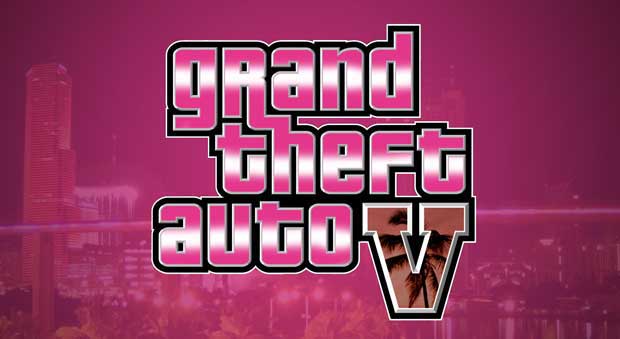 When will Grand Theft Auto V Release?  At this point, anyone’s guess is as good as any, but with Rock star’s presence to be missing from E3 2011, it could signal a GTA V release date that is further off than once thought imaginable.  Doug Creutz of the Cowen Group recently issued a downgrade on the shares of Take Two Interactive, where he cut his rating on the shares (TTWO) from Neutral to Underperform.  The analyst believes that L.A. Noire will not perform as well as Red Dead Redemption did last year, and neither will NBA 2K12.

The analyst also cites that “the rest of the company’s lineup as likely to drive significant profitability”, under the assumption that Grand Theft Auto V won’t ship until *Fiscal Year 2013.  The analyst believes that the shares of TTWO could drop 20% within the next 12 months.

Its odd to see an analyst blatantly overlook games, that people are really starting to get excited about, with 2K having The Darkness 2, Max Payne 3, XCOM, Bioshock Infinite, on top of NBA 2K12 and the looming announcement of Grand Theft Auto V, hopefully people don’t go short on his advice and get their heads chopped off.