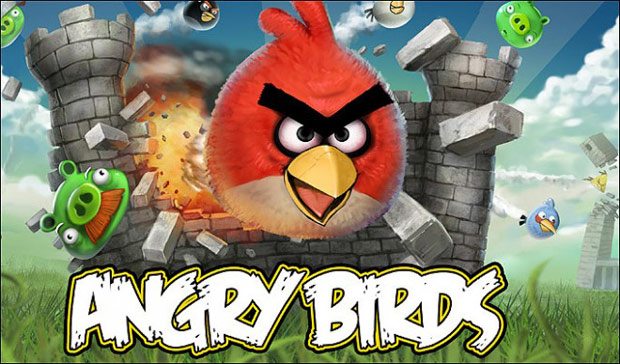 Sony recently confirmed that one of the most popular Iphone games will be getting release on the PlayStation Network.  Angry Birds will release on PlayStation 3 and PSP on January 4th, 2011.  There are no concrete prices on the two titles.  Angry Birds, which was developed by Chillingo, was released originally on the Iphone in 2009.

The physics based game, is all about shooting angry birds into structures and destroying pigs.  Sounds weird right?  That’s what I thought, until I was wringing my fists at the complexities of some of the levels.

This is a great title to add to your PSN library, if the price is right.  Which we’ll find out soon enough.