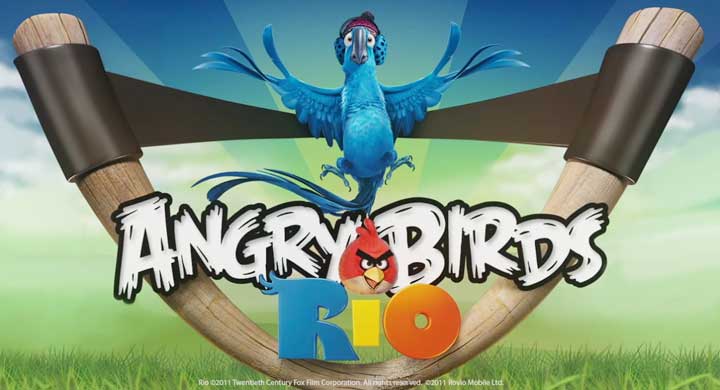 Rovio’s latest, Angry Birds Rio, has been download 10 Million times in 10 days.  According to Rovio and Mobie Entertainment Biz, the combined totals of paid and non-paid versions of the game, for Android and iOS are shattering all records.  Rovio recently tweeted a big thanks to it’s followers via Twitter.

We’ve already made our way through the iPhone version of the game, and it’s got the subtle tweaks you’d expect from a sequel.  It’s a great time-waster when you’ve got some down time.  Although we usually like to put up our impressions on games we play, there just wasn’t enough content to really judge Angry Birds Rio on.