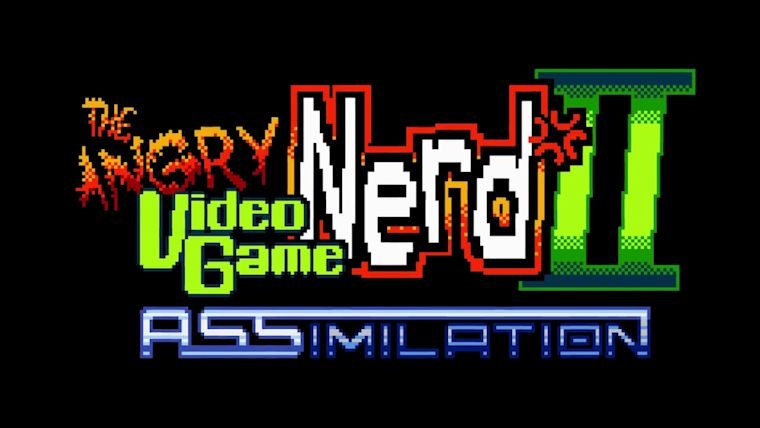 The first AVGN Adventures game was a ton of fun by taking the classic tropes of the NES era that the Nerd has ranted and raged about for years and putting them into a game.

The official reveal for the sequel has come courtesy of a trailer on ScrewAttack’s YouTube page, who is publishing the game once again. Within this trailer, it shows off some new features that look like they could be a lot of fun.

The two new moves for AVGN in this game will be the ability to swim and wall jump, which are shown off well within the trailer.

There are also armor pick-ups teased, as well more special abilities that can be found within stages. The trailer itself shows off a Power Glove special, so it will be interesting to see what else they got up their sleeve.

Angry Video Game Nerd Adventures II: ASSimilation has no set release date yet, but is scheduled for launch sometime this winter.