Shrubs, art and more are coming to an island near you. 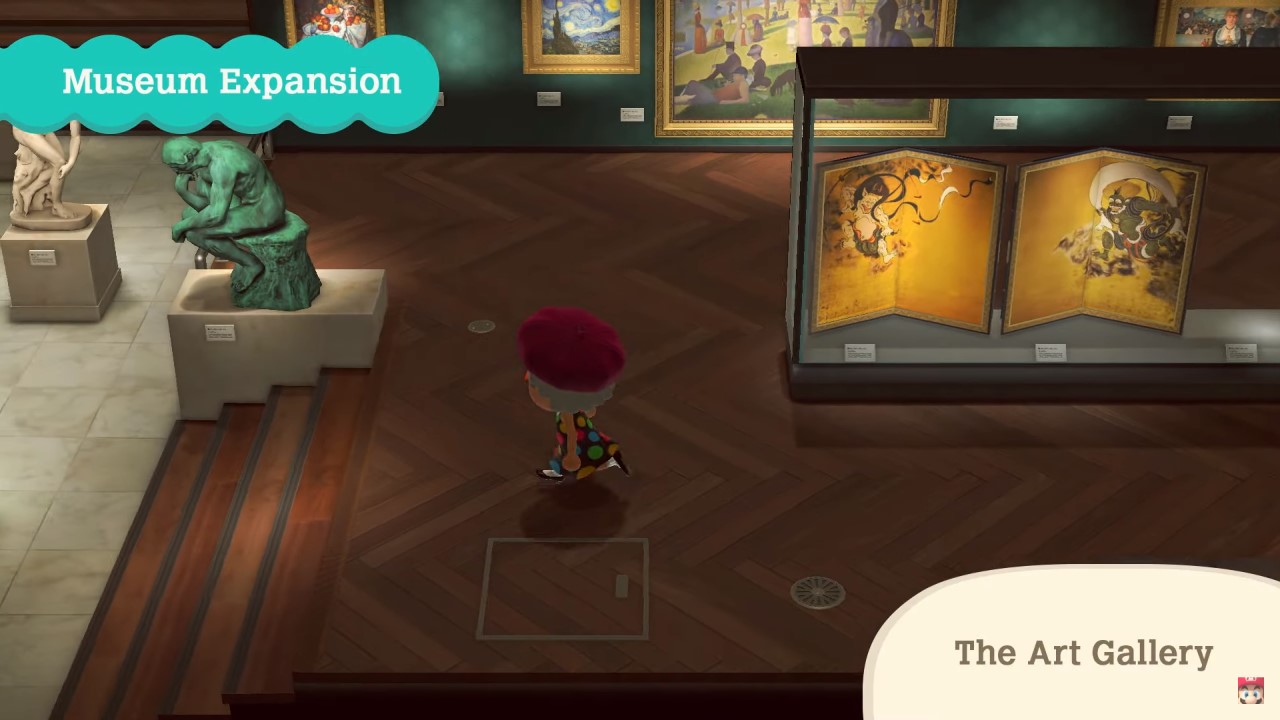 Animal Crossing: New Horizons has barely been out a month, but that hasn’t stopped Nintendo from preparing new updates to the game. In a video released earlier today the next few month’s worth of content was shown off, and there are quite a few in the pipeline.

Starting April 23rd Lief’s Garden Shop will start to appear on the island, and the adorable sloth will sell a variety of plants – including shrubs! This is great news for those who want to spruce up their islands, but dread leaving it to find more exotic plants. Additionally, Jolly Redd’s Treasure Trawler can appear at the secret beach on the island to sell furniture, artwork and statues for bells. Redd’s inclusion also ties into another update coming in a few days: a museum expansion. That’s right, the museum is adding an art gallery.

Seasonal events were shown off for April and June, and they already appear to be leagues better than the Easter event we had (so. many. eggs!). The first event will be for Nature Day, and it will run April 23rd to May 4th. There will be new limited-time Nature Day activities, such as planting trees and shrubs for Nook Miles. May Day will begin during the Nature Day event on May 1st, and conclude three days later on May 7th. It’s essentially a Desert Island themed event, where you’ll visit unique May Day islands for items and fun (such as exploring an island that is nothing but a giant hedge maze). 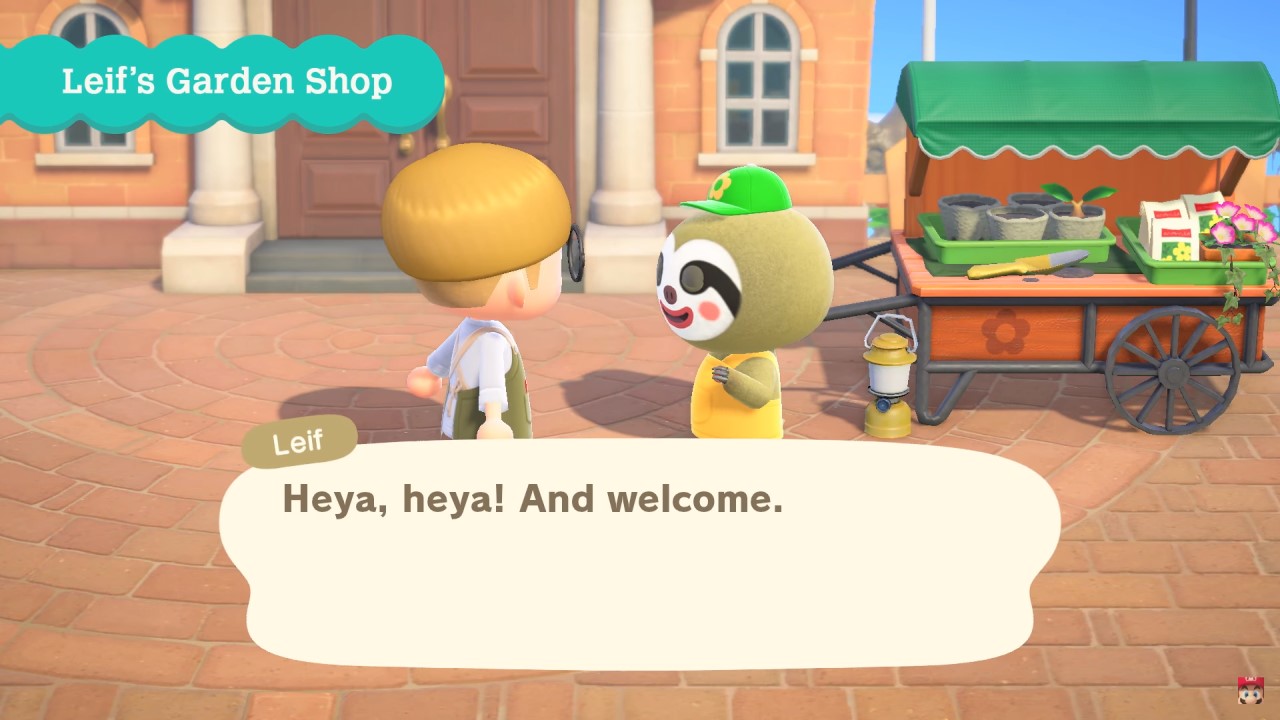 These will be followed by International Museum Day on May 18th that runs until May 31st, and will feature a Stamp Rally in the museum (a way to finally turn all those duplicates you’ve been collecting into rewards). Afterwards, starting June 1st until the end of the month, will be Wedding Season, which will see Harvey setting up a small wedding chapel for you to retake anniversary photos for your happily married residents.

Animal Crossing: New Horizons players will have plenty to do these next couple of months, and I’ve posted the video below. Personally, I need to get back into the game – with everything else going on in the world I’ve been a bit busy. My poor island is likely littered with weeds….