Not long to wait before Sanrio returns to the campsite 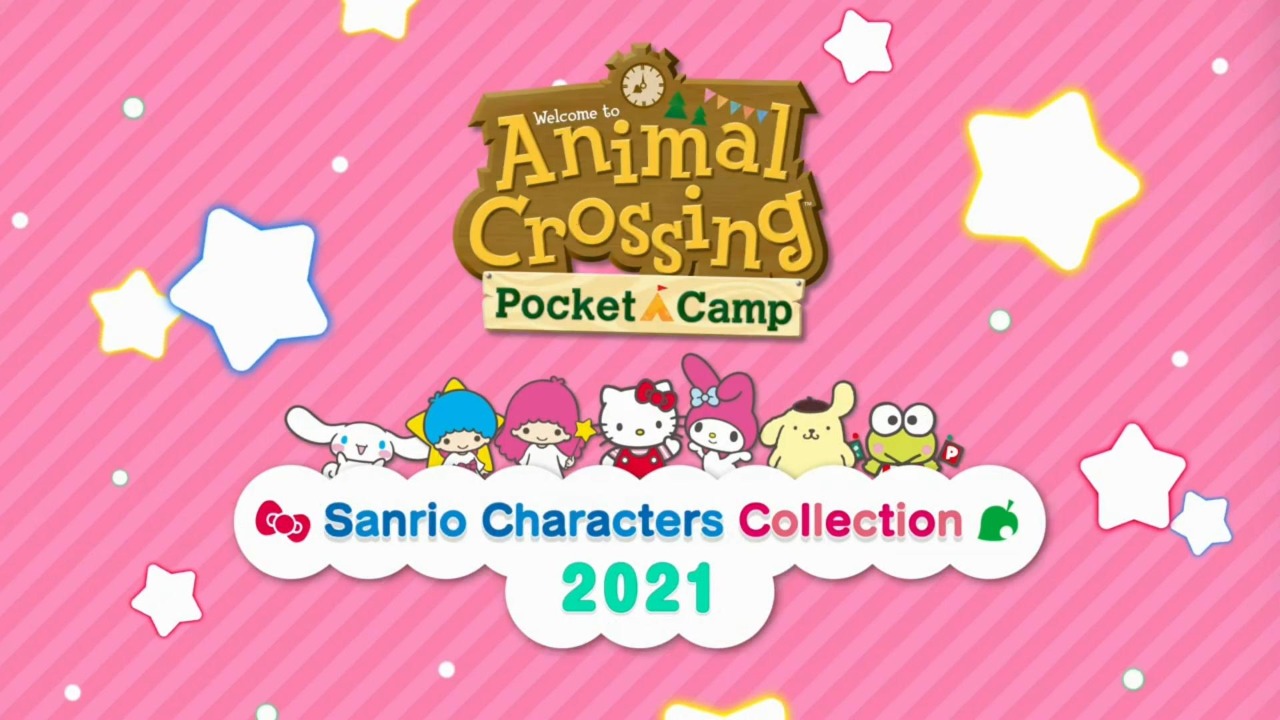 Sanrio, known for Hello Kitty and Friends, will be making a return to Animal Crossing: Pocket Camp on March 25. Sanrio is a Japanese company known for its popular characters based on ‘kawaii’ culture, and are perhaps best known for Hello Kitty, Cinnamoroll and Keroppi; these characters and their friends will be bringing plenty of cuteness and pastel colored items to the cozy campsite setting of Animal Crossing: Pocket Camp. The Sanrio Characters Collection 2021 runs between 11pm PT on March 25 to 10:59pm PT on May 9, where players can gather cute furniture and clothing items based on the Sanrio characters.

There are several things to be excited about coming to Animal Crossing: Pocket Camp that have been revealed for the update so far:

You can check out a video preview of the event below:

The original Sanrio Characters Collection event launched back in 2019, which consisted of several mini-events including cookies, collections, goals and the release of limited time villagers. We will likely also see the return of the Fortune Cookies which gave players the chance of getting random Sanrio Characters furniture items depending on which type of Fortune Cookie they ate.