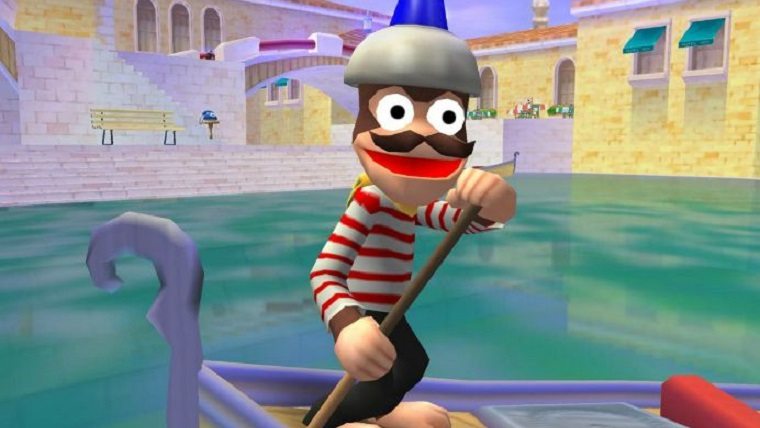 The Ape Escape series was one of Sony’s earliest in their time in the gaming world, with the original game launching on the original PlayStation and being loved by all who played it. This news will definitely please fans of the series, as a trophy list has appeared online suggesting the sequel could be getting remastered.

The game in question is Ape Escape 2, with a PlayStation 4 trophy list appearing on Exophase. This would suggest that an announcement is just around the corner that will reveal Ape Escape 2 as the next PlayStation 2 Classic to arrive on PlayStation 4.

As for the trophy list itself, it’s pretty modest with just 14 trophies in total. While a trophy list definitely isn’t a confirmation of this actually happening, Exophase has leaked the knowledge of several other games gearing up for an announcement in the past. You can check out the trophy list for yourself by clicking right here.

It has definitely been a long time since Ape Escape 2 originally launched, with the game coming out for the PlayStation 2 in 2003. For those who don’t know, you can control a boy named Spike as he used a slew of gadgets to track down and capture apes. The series definitely wasn’t the biggest that PlayStation had, but it would be great to see it come back in some way.