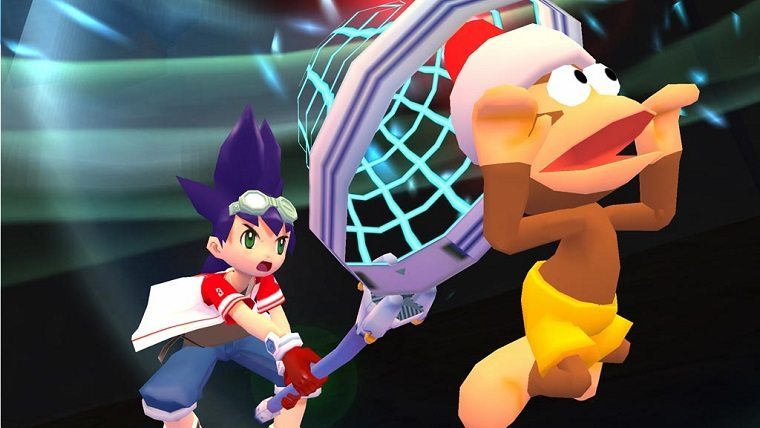 Every now and then we have an ESRB rating pop up that gives us a hint at a game that could be getting announced soon, though this time it has to do with a re-release of a PS2 classic. Ape Escape 3 has been rated by the ESRB on PlayStation 4, suggesting that it could be the next PS2-to-PS4 game that is on the verge of being announced.

This actually isn’t the first time that a rating for the game has appeared, though the last time was at the end of last year along with a handful of other games. This particular game showing up many months later and on its own seems to suggest that we’re much closer to an actual announcement from Sony now.

If you’re wondering what the ESRB rated the PS4 version of the game, they gave it an E+10 for crude humor and cartoon violence, which is exactly what is was rated for on PS2. The game involves controlling a kid as you run around trying to capture funny little apes with a net and other gadgets, so it’s definitely one the whole family can play.

Ape Escape 3 originally launched for PS2 in 2006, so having the game available on PS4 by the end of this year would be a great way to celebrate the game’s 10th anniversary.