The event will be available until December 2021 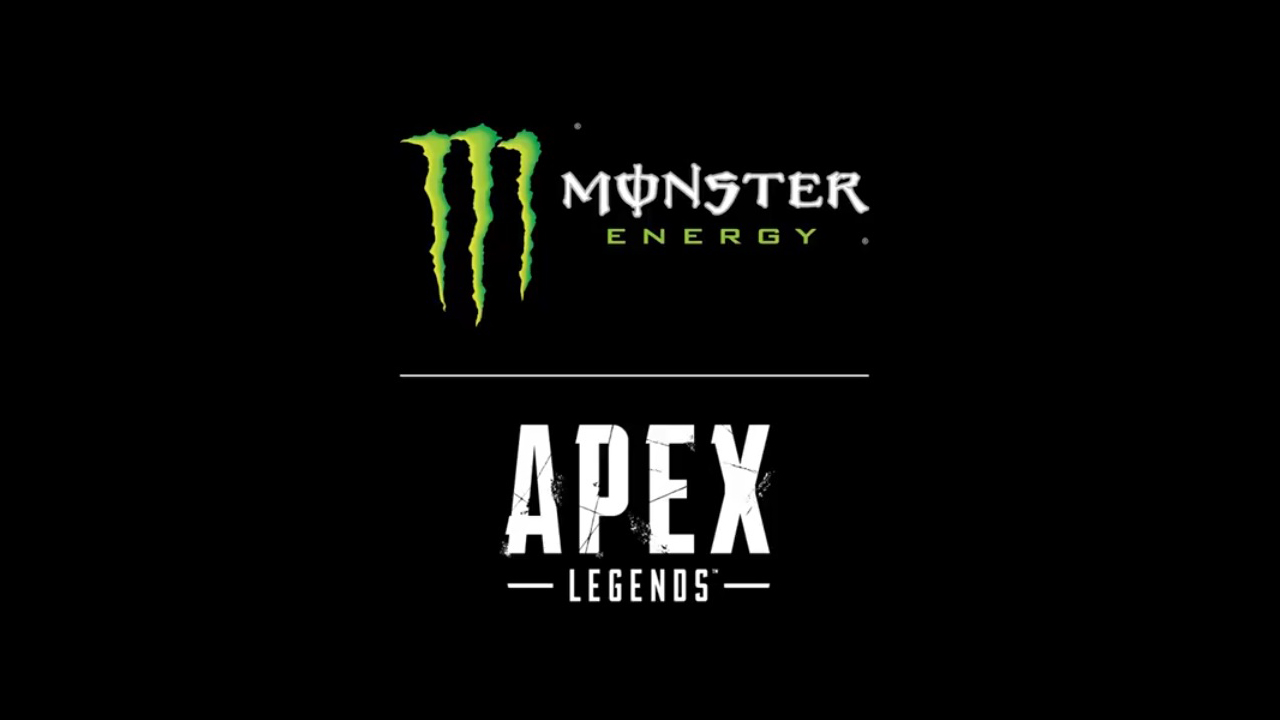 Monster Energy revealed the details and all the rewards available as part of the brand’s current collaboration with Apex Legends. The collaboration gives players the chance to win many rewards, such as rare skins for both Octane and Wraith, weapons skins, badges, as well as a trip to Montreal, Canada. Back in August, Monster Energy became one of Apex Legend’s official competitive partners.

According to Monster Energy, players can take part in the event by buying special Apex Legend-themed cans of Monster Energy and redeeming the codes present in them. The thing is, to be able to get all the in-game rewards available, players need to drink, or at least buy a total of 60 cans. Well, at least you will be able to play the game for days non-stop, right? You can check out all the event’s in-game rewards below, courtesy of a Tweet from leaker Shrugtal.

You'll have to buy 60 cans of Monster Energy to complete the Apex promotion (ends Dec 31) which means drinking 20 cans / month.

I dunno but that sounds a little excessive pic.twitter.com/L9SW6g9PwC

Apex Legend’s official Twitter profile revealed the visual of the Apex Legends-themed cans, which you can check out below:

Apex Legends 🤝 @MonsterEnergy
⚡What a rush! ⚡

Monster Energy always had a close relationship with gaming, supporting many professional athletes and competitive teams in a diverse number of titles. Last year, the brand also released a collaboration with 343 Industries’ upcoming title Halo Infinite, which is scheduled to be released on December 2021, for Xbox One, Xbox Series X/S, and PCs.