Revenant will have a new foe to worry about soon. 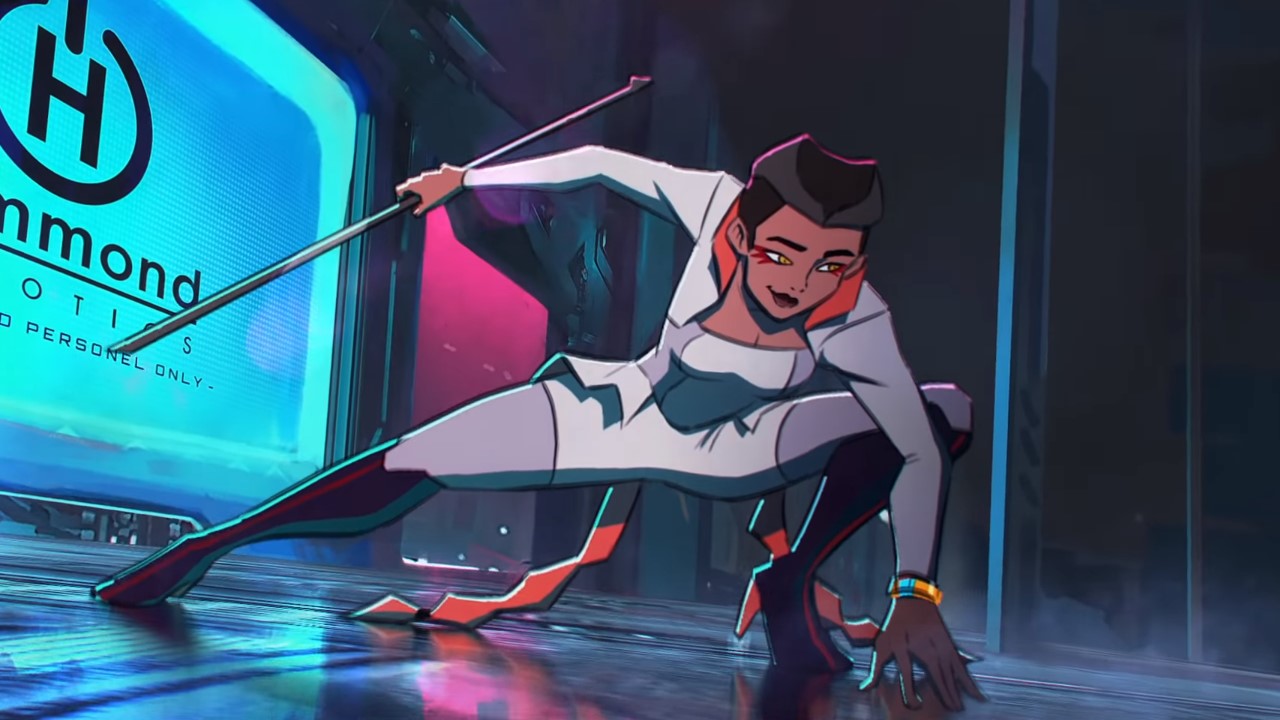 There was much speculation in the Apex Legends community after Revenant was revealed that the next champion would be the little girl from his story trailer. Today it seems that speculation has been confirmed, as Respawn dropped a cinematic “Stories from the Outlands” trailer for Loba Andrade that teased the upcoming Legend and revealed a bit about what she’s been up to since Revenant murdered her parents.

We likely won’t see gameplay of the next champion in action for a couple more days or weeks, but in the trailer we learn Loba Andrade has since gone on to become a master thief in the wake of her parent’s untimely deaths. We see her use a staff frequently in the trailer, but we don’t quite know yet what her kit will look like. I’d expect Loba will likely be a stealthier legend, and her abilities as a thief will be put to use in the arena (bonus loot, maybe?).

Check out the trailer below to see Loba’s debut for yourself. The end of the trailer teases a May 12th release date, so Loba may be joining the Apex Games sooner rather than later. Revenant will have to watch his back when this sticky-fingered Legend with a grudge arrives.