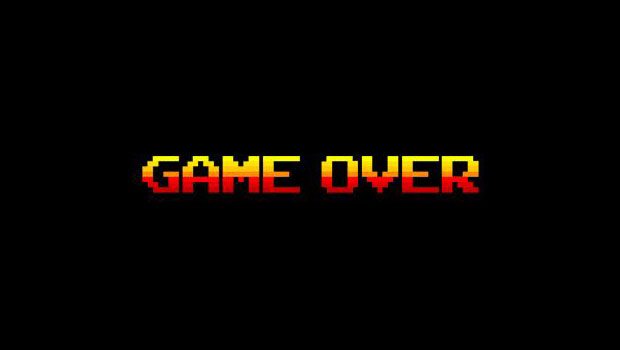 With Apples’ iPhone the company literally caused an explosion of popularity in the mobile and social gaming space. Moving into tablet territory, and its iPad the company got even more entrenched in offering big name experiences on a big screen device. The next logical step is console gaming of course, right? Not quite says Apple CEO, Tim Cook.

Cook: ” I view that we are in gaming now in a fairly big way. One of the reasons people buy an iPod touch is gaming. Some buy it for music. I realize that is not the big screen you are talking about. Gaming has kind of evolved a bit. More people play on portable devices. Where we might go in the future, we’ll see. Customers love games.

“I’m not interested in being in the console business in what is thought of as traditional gaming. But Apple is a big player today, and things in the future will only make that bigger.”

Rumors surfaced earlier this month that Apple would be getting into the television business, and if they do, the popularity of cloud based gaming applications could put them into the gaming world in a bigger way than they expect. While it might not be direct involvement, if they plan on releasing a television with picture quality even close to the iPad 3’s Retina Display, gamer’s will definitely be interested in that kind of visual fidelity.