Approx NieR Automata Release Date Will Be Announced At E3 2016 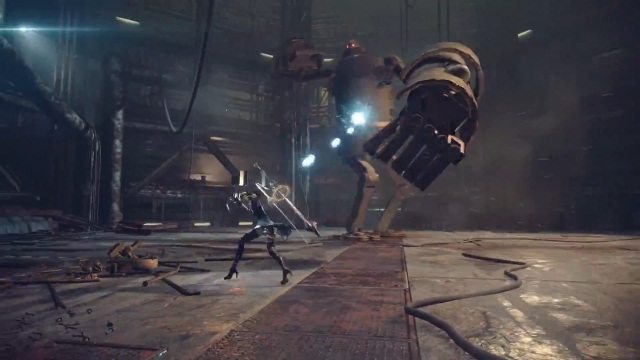 Square Enix still hasn’t announced when will we be seeing NieR Automata out in stores, though the company has revealed that we will hear of an approximate release date for the game at E3 2016.

The game’s producer, Yosuke Saito, mentioned in a new interview with Famitsu that the release window for NieR Automata will be shared at this year’s E3 2016 event. Not only will a release window be revealed, but they will also be showing a brand new trailer for the game.

Development for the game is still ongoing as the music has yet to be completed while some of the illustrations are being done. The developer is also adjusting the movements for A.I. characters at the moment.

If you cannot wait for the sequel to come out, Japanese gamers are able to play the first game via the PlayStation Now service. The first game came out back in 2010 exactly six years ago so it’s been a long wait for a sequel to arrive.

The sequel will be available for the PS4 and it has a vague 2016 release window thus far. It’s possible the release date could be pushed back to 2017. It will be wise for Square Enix to release the game away from Final Fantasy 15’s date of September 30th, 2016.