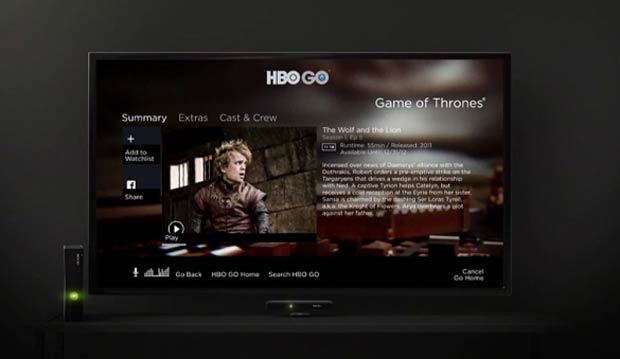 If you were wondering why Microsoft has spent so much of their available resources on app support for the Xbox 360, the latest statistics from the company show the console slowly shifting from a gaming-centric experience.  According to Microsoft’s Yusuf Mehdi, the applications on the Xbox 360 like its online movies, music and other entertainment are now ahead of gaming on the console, when comparing hours spent.

Mehdi told the LA Times that households are spending 84 hours per month on Xbox Live, whether that be for gaming or other entertainment.  More than half of that figure consists of Xbox 360 users using their console to listen to music and watch videos.  “What we’re seeing is that people are turning on the Xbox 360 to play games and then keeping it on afterwards to get other types of entertainment,” Mehdi explained.

Microsoft’s vision of the entertainment console has finally come to full realization.  The new dashboard and partnerships that Microsoft has formed with entertainment groups like ESPN, UFC, HBO, Comcast and others, has given people a reason to keep their Xbox on, once the gaming is done.