The game is set to be released on September 17 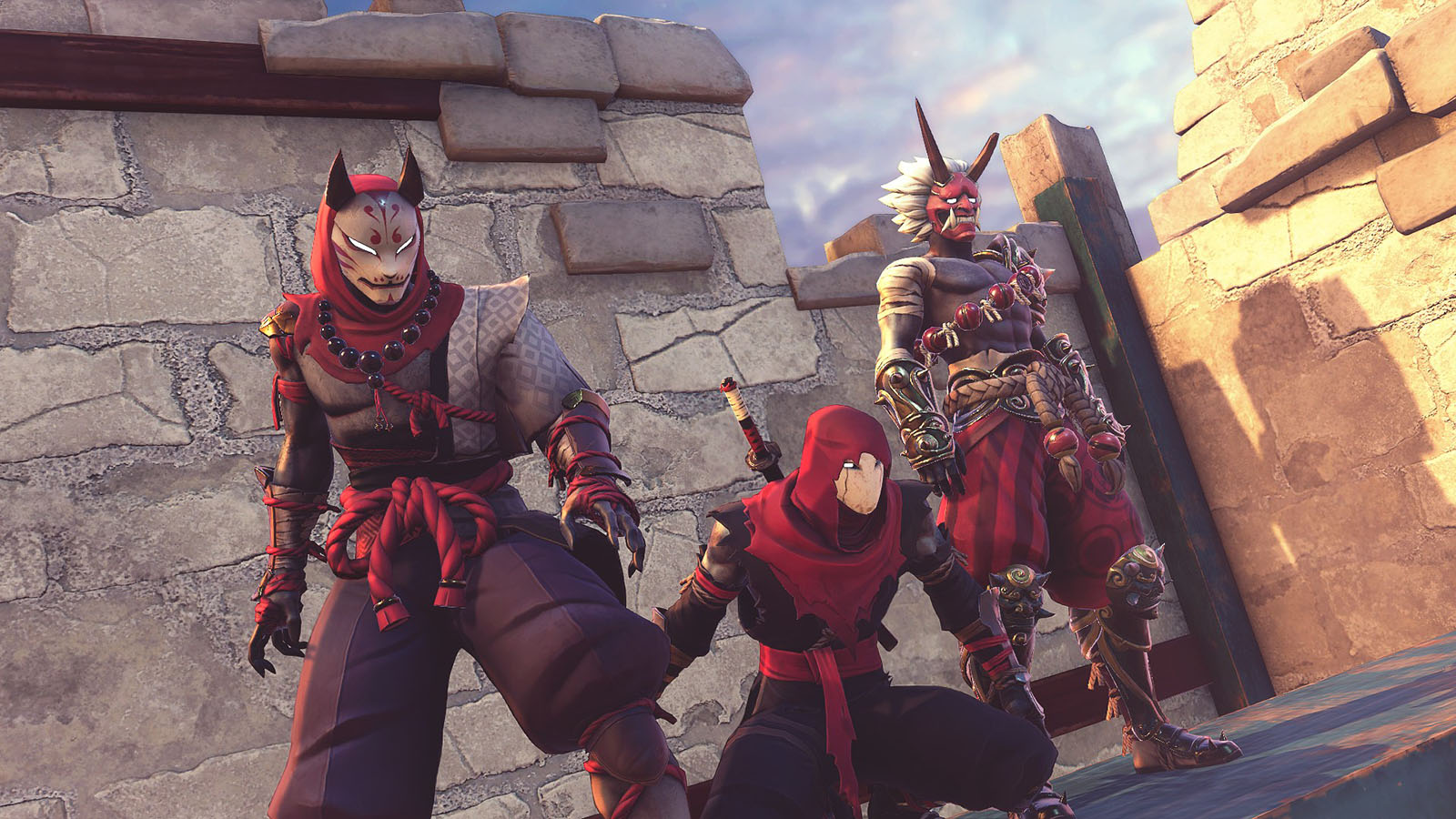 Developer Lince Works revealed today, on their official YouTube channel, the story trailer of Aragami 2, the newest game of their acclaimed stealth series.

On the game’s story trailer, which you can check out below, we get to meet not only the game’s protagonist, Kurai, but also learn more about the title’s setting and its main storyline, where he will fight to free his people from the clutches of the Akatsuchi. The trailer features only in-game scenes, showcasing a little more of the tittles’ gameplay.

Aragami 2 will not be a direct sequel of the original title, released in October 2016. Together with the video, developers revealed even more about the game’s main theme on Steam. You can check out what they said below, as was revealed by them in the post on Steam:

”Kurai is reborn to fight the Akatsuchi Empire in their conquest of the Rashomon Valley, and to free their people and find a cure for their curse. The new video is ripe with gameplay footage but also includes looks at Aragami 2’s cut-scenes, which were a staple established in the original game. It’s the perfect appetizer to prepare all the aspiring assassins for the main course in September!”