Arcane and Hawkeye skins are coming to Fortnite 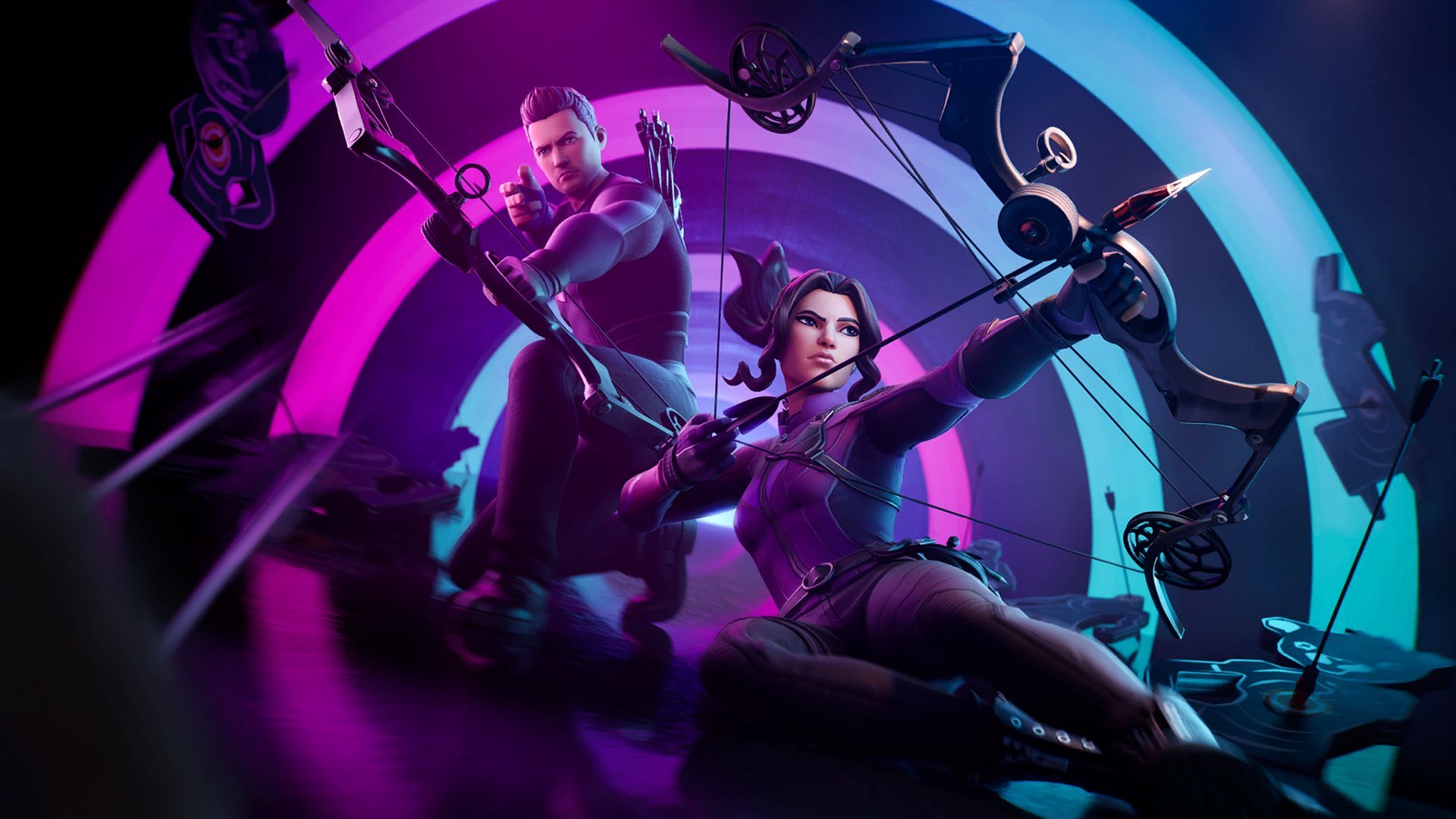 New in-game files reveal two new Arcane and Hawkeye bundles will be coming to Fortnite Chapter 3. Last year, Epic Games collaborated with Riot Games over the release of the latter’s Netflix show to release a slew of cosmetics into the game. We already got the Jinx skin last year, which is another primary character from the show, and now leaks suggest that Epic Games is ready to bring Vi into Fortnite.

Vi is the sister of Jinx in the show and leakers have started giving us an idea of what the second collaboration skin will be like when it comes to the game. As per prominent Fortnite leaker HYPEX, the Vi skin is currently in the works and will receive her own cosmetic line, similar to her sister Jinx. The tweet by HYPEX reveals that Vi will have a harvesting tool, back bling, emote, and loading screen mostly derived from the show Arcane. From the looks of it, the Vi skin looks very neat.

ICYMI: Fortnite are collabing with Arcane League of Legends again, this time the skin is Vi! pic.twitter.com/fHcBokhSAn

Another major collaboration skin coming to Fortnite Chapter 3 is the Hawkeye skin. The game already has a ton of different Marvel characters, with Spiderman coming in this season, and players will soon be getting a chance to become the arrow-slinging Avenger. The Hawkeye skin is arriving in the game as part of the success of the recent Hawkeye show. The show came out during the holiday season last year and to celebrate the show’s success, Epic Games is bringing two different skins to Fortnite. These will be – Clint Barton (Hawkeye) and the other of Kate Bishop, both as seen in the 2021 TV show on Disney+.

HIGH-QUALITY LOOK AT THE HAWKEYE SKINS

There are a lot of items coming with the Fortnite x Hawkeye collab. As per notable leakers, the collab will have the obvious Clint Barton and Kate Bishop skins as well as both characters, backbling, harvesting tool, glider and loading screen. The presence of Arcane and Hawkeye cosmetic files in the game is a strong sign that the collab will soon become a reality. HYPEX has said that the Hawkeye bundle will be coming to the Fortnite item shop within the next couple of weeks.