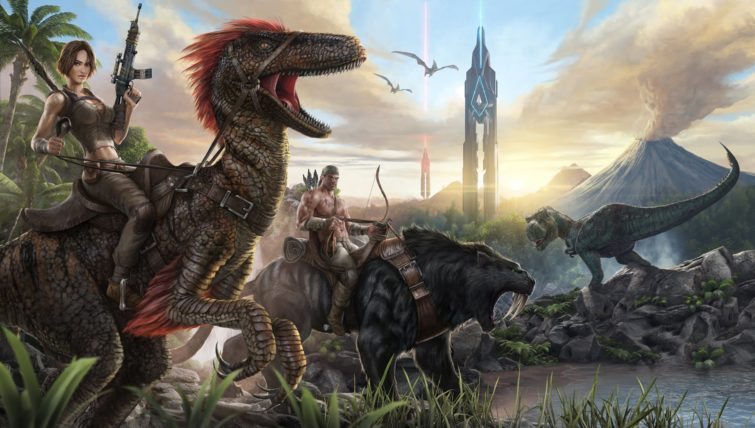 ARK: Survival Evolved has been a huge hit on the Xbox Game Preview program, garnering even more players there then it did in its initial release on Steam Early Access. However, with great success comes even greater strain on servers, causing many players on Xbox One to have huge issues playing the game. Those issues might have been solved, or at least partially alleviated as of last night though, as the developer behind ARK have announced that new servers have been added specifically for Xbox One players.

“Xbox Survivors,” reads the tweet, “we hear your requests, and we are adding more servers tonight! Thank you for your continued support and patience.” Fans have reported that they see the new servers already, so they should be up and running at this time. Whether or not these have totally fixed the capacity problems that players have seen before isn’t yet known, but they’ll definitely help.

ARK: Survival Evolved is in an interesting position, as it has achieved huge popularity on both PC and Xbox One, but that popularity comes at a cost. On Xbox the cost is even greater as anyone can download and try the game for free, before deciding whether or not to buy it. These free players still cost resources though, so the developers have to plan for them ahead of time if they want to have a functional experience.