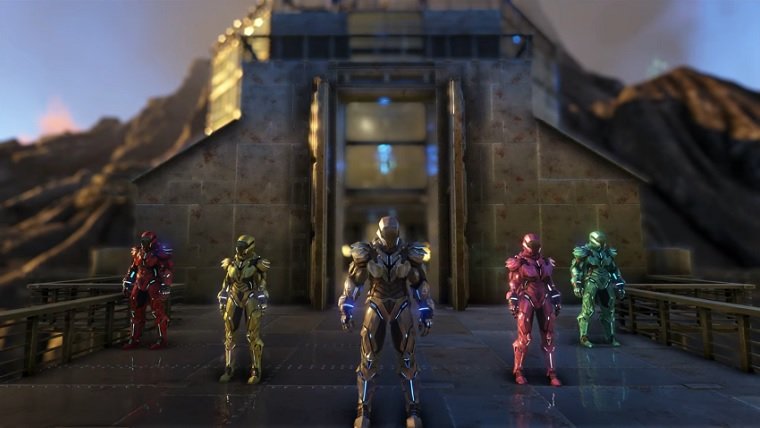 Ark: Survival Evolved took awhile to come to PlayStation 4 compared to its release on PC and Xbox One, with Sony’s policies causing some holdups with the game’s launch on PSN. However, since the game launched on the platform in December it has enjoyed big success, and that continues as we learn that the game has just surpassed 1 million copies sold on the platform.

While this is certainly great news to hear, it’s not the only thing we have to report. It has been revealed that new content is out in the form of Tek Tier that’s available for both the PlayStation 4 and Xbox One versions of the game, which will bring lots of new gear to the game. This new content will be released in phases, but the following is everything that will be included with phase one:

Ark: Survival Evolved is available for PlayStation 4, Xbox One and PC.