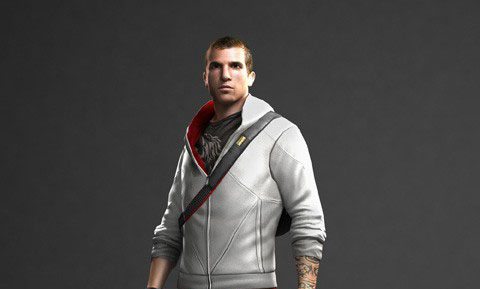 You know if you played Assassin’s Creed Brotherhood and actually finished the game, you had that WTF moment.  It’s ok to admit, we all did.  Ubi is a coy evil company in that regard.   But many like myself only watched the cutscene once, which apparently strings together some pretty elaborate clues that tells you where the next Assassin’s Creed game may take place.

Russ Frushtick wrote a thesis on the probable locations of Assassin’s Creed 3, and it’s simply a must read if you are fan of the game.  But if not, they narrowed it down to two places by deducing the number of locations the Phrygian Cap and Masonic Eye can be  located throughout  the world. As it ends up, it could either be in America or France.

Which you know it’s going to France, Ubisoft is a french company after all.  The full explanation at MTV multiplayer is much more in depth.

Update: Turns out it was America after all.  Assasssin’s Creed III took players back to the revolutionary period in the United States with a brand-new protagonist.