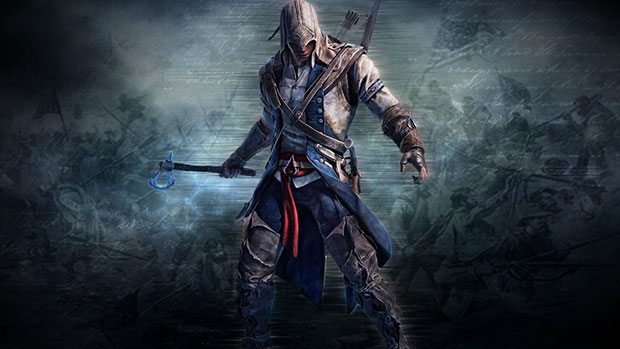 In addition to all of these titles, the collection will inlcude all of the DLC released, as well as a season pass for all future content for AC3. Ubisoft officially confirmed the existance of this game collection shortly after the leak, and announced that the publisher currently has no plans to release Assassin’s Creed Anthology here in the states.

For more information on this title as well as our AC3 review, check back here at AOTF.