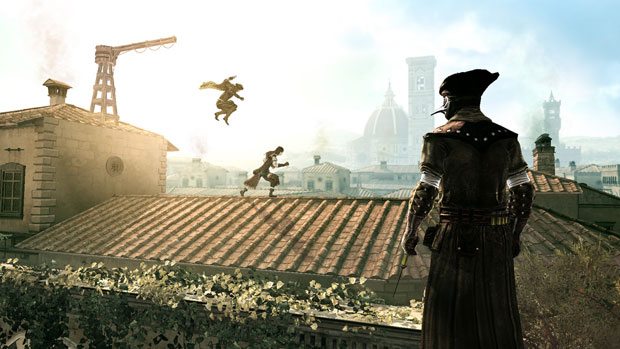 Ubisoft just released an update to the absolutely fantastic multiplayer component of Assassin’s Creed: Brotherhood.  Unfortunately the update causes more problems than it fixed.  Big Problems, like not being able to play the game problems.  Though Ubisoft has advised us that it shouldn’t be long before you can get back to your murderous tendencies.

“Hey #Assassin‘s Creed players, we are aware of the issue with the latest title update, we are all focusing on it. Thanks for your patience!” – via Twitter.

If you haven’t experienced the problem first hand here’s a run-down.  After installing the update you will fall into a never ending loop of the game asking you to update the game.  Yeah it’s as not fun as it sounds.  Hopefully this fixed sooner rather than later.