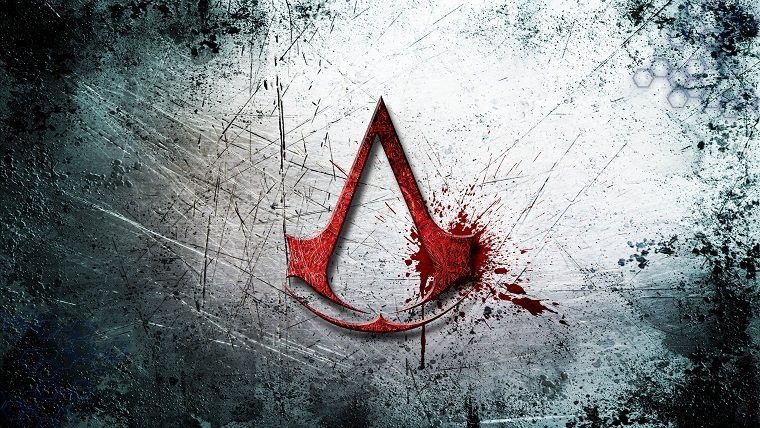 While we recently learned that there was a possibility that we might not even be getting an Assassin’s Creed game next year, that hasn’t stopped yet another leak regarding the series from happening. A leaked image has popped on Reddit and NeoGAF that is apparently from the next game in the series, which reveals some pretty big details regarding the game.

While previous rumors have suggested that the game would be taking place in Egypt, this screenshot adds further fuel to that rumor. There is a structure in the image that seems to be shown through the series’ Animus, and it certainly looks a lot like a pyramid. Also, the icon at the top right of the image says Assassin’s Creed Empire, which also lines up with leaked info that surfaced earlier this year.

So far the leaked information we’ve gotten regarding this game has reported that the game will take place before the time that Assassins and Templars existed, making it a prequel entry. It has also been said that the game would have more of a “Witcher” feel to it.

While this all has to be taken with a grain of salt, when leaks happen over the span of several months and they all line up with each other it usually means they’re worth keeping an eye on. Seeing as Ubisoft has said previously that they’re attempting to inject the series with new life with the upcoming installment, what we’re seeing here might not be too far off from the truth.

Whatever the case may be, we’ll just have to wait until we get official details from Ubisoft.