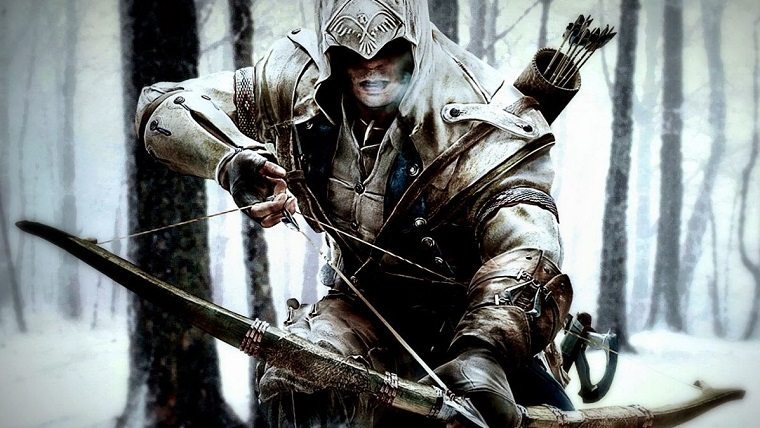 Assassin’s Creed has been Ubisoft’s biggest franchise for years now, with the series having multiple main and spin-off entries released that have made the company millions of dollars. However, the series as a whole has just surpassed a very impressive milestone, as the company has revealed that it has now sold over 100 million copies in its lifetime.

Here’s what senior producer Martin Schelling had to say about the milestone:

“Creating an Assassin’s Creed game is no easy task. It takes the creativity and hard work of many people in many different Ubisoft studios all over the world. To have this franchise join the ranks of those that have reached more than 100m sold is a testament to the teams that have taken on that challenge over the years.”

The series’ brand director Etienne Allonier added that they believe that “the best is yet to come. Having seen what’s gone into this year’s movie and into future Assassin’s Creed games, we think fans and newcomers alike will be excited by everything Assassin’s Creed has to offer.”