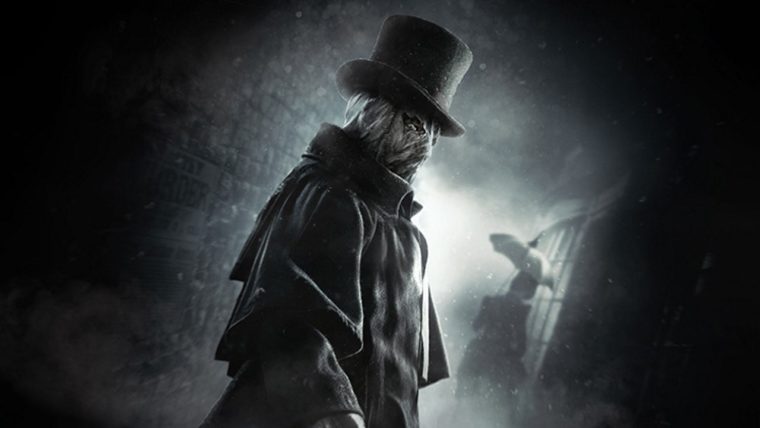 Assassin’s Creed Syndicate hits store shelves on October 23rd for PS4, Xbox One, and on November 19th for PC. With just over a month left to go before release, Ubisoft has started revealing info for the DLC that will be available for the upcoming action game. This will include a Jack the Ripper mission, which will be a part of the Assassin’s Creed Syndicate Season Pass.

“Set 20 years after the events of Assassin’s Creed Syndicate, the just-announced Jack the Ripper DLC campaign will hurl you into the midst of the Whitechapel murders, giving you a chance to investigate and hunt down the killer alongside Scotland Yard’s Inspector Frederick Abberline.

“The Jack the Ripper add-on will be available separately or as part of the Season Pass, which also includes six other DLC offerings. The Last Maharaja mission pack revolves around Duleep Singh, exiled ruler of the Sikh Empire, as he battles the Templars in an attempt to reclaim his birthright.

“A Long Night adds a mission that tasks Jacob with rescuing a fellow gang member, while Streets of London promises new missions, gear, outfits and weapons that add up to more than an hour of extra gameplay. Also adding new gear, weapons and outfits are the Steampunk Pack and the Victorian Legends Pack, and as a special bonus, Season Pass holders get an exclusive, permanent XP boost.”

Ubisoft didn’t specifically give pricing info for the Assassin’s Creed Syndicate Season Pass, but if it follows the usual trends it will retail for $30.