Get ready for new cosmetics on your Viking Warrior. 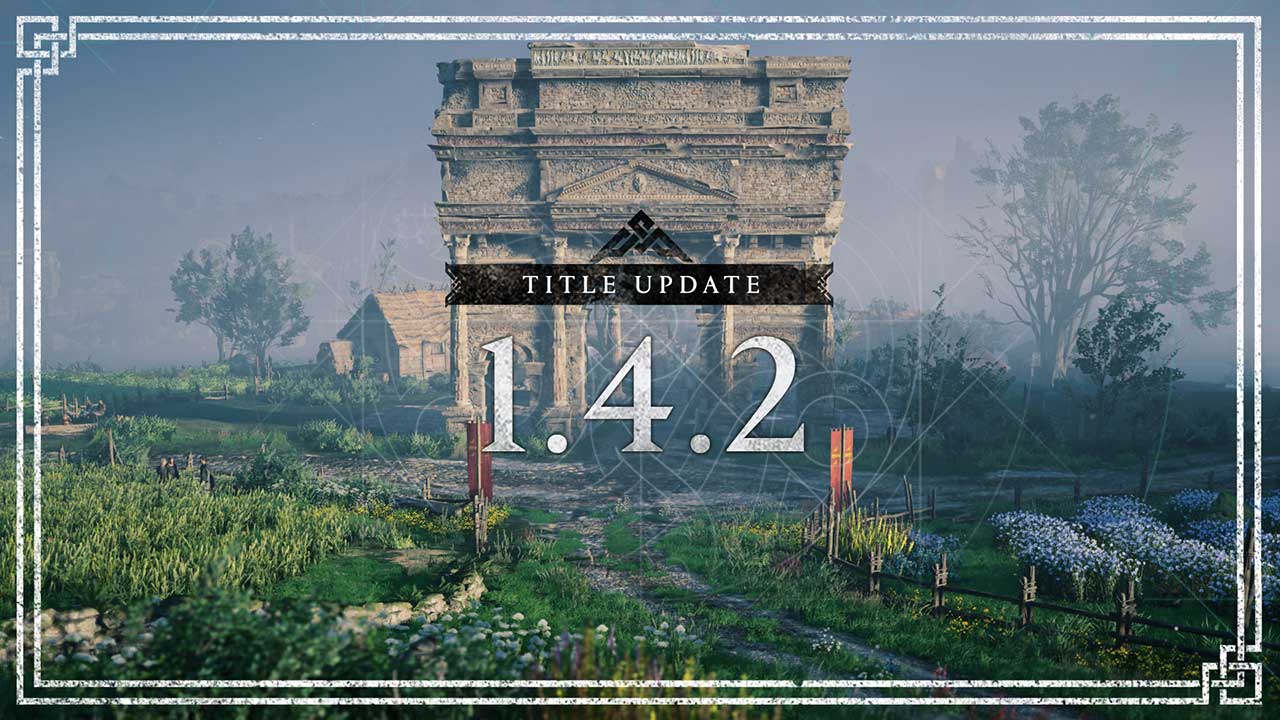 Update 1.4.2 has arrived for Assassin’s Creed Valhalla and here’s the full list of changes and fixes added with this latest patch for the game.  Patch 1.4.2 is being rolled out to all supported platforms on February 1st, 2022 and will be available for download on the Xbox Series X/S, Xbox One, PlayStation 5, PlayStation 4, and PC.  In the update you’ll see improvements to some graphical issues, as well as added item packs for the game in the weeks ahead.  While this latest update for Assassin’s Creed Valhalla will not bring about major changes, the improvements offered do fix a seemingly major issue in regards to HD textures in the game.

Depending on your desire to purchase item packs this update might be a big one as this update ads Lunar New Year Items in the Lunar New Year Pack which will be available on February 15th.  Down the road, players will be able to purchase a Moonlight Pack and Dragon Knight Pack in March.  You can check out the full patch notes for update 1.42 below:

You can find the size of the update via your preferred platform in the notes below: 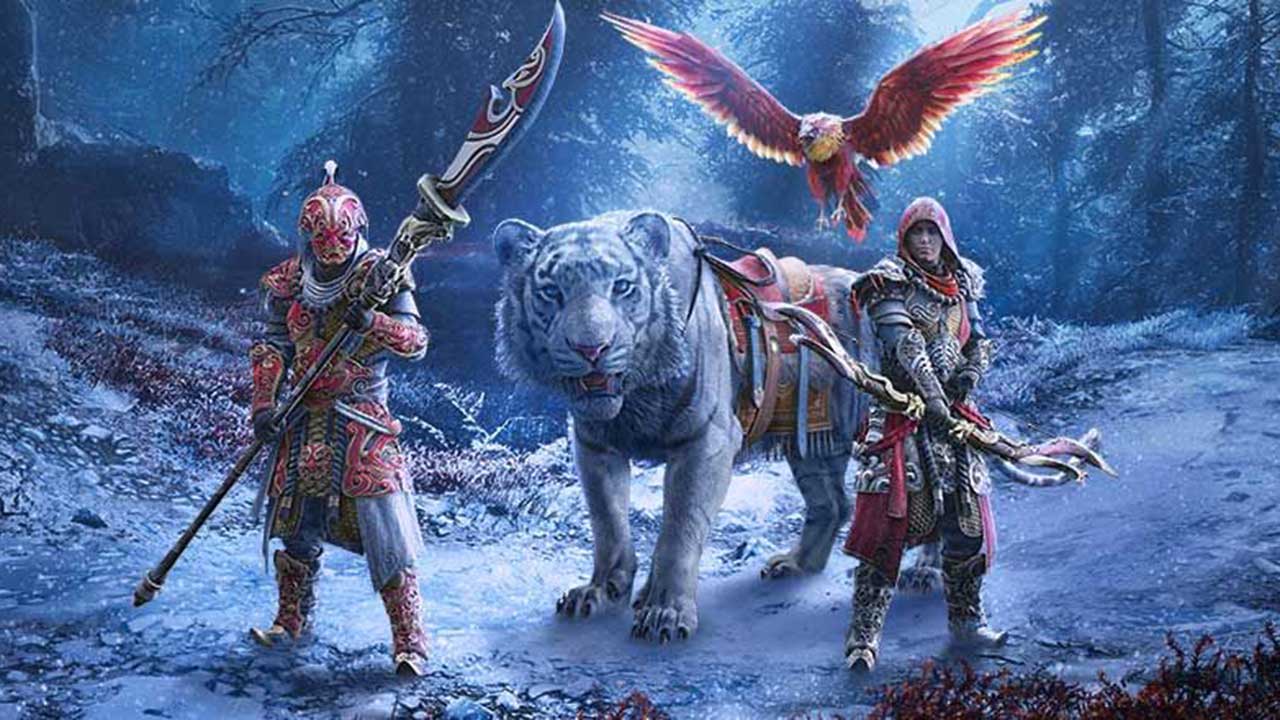 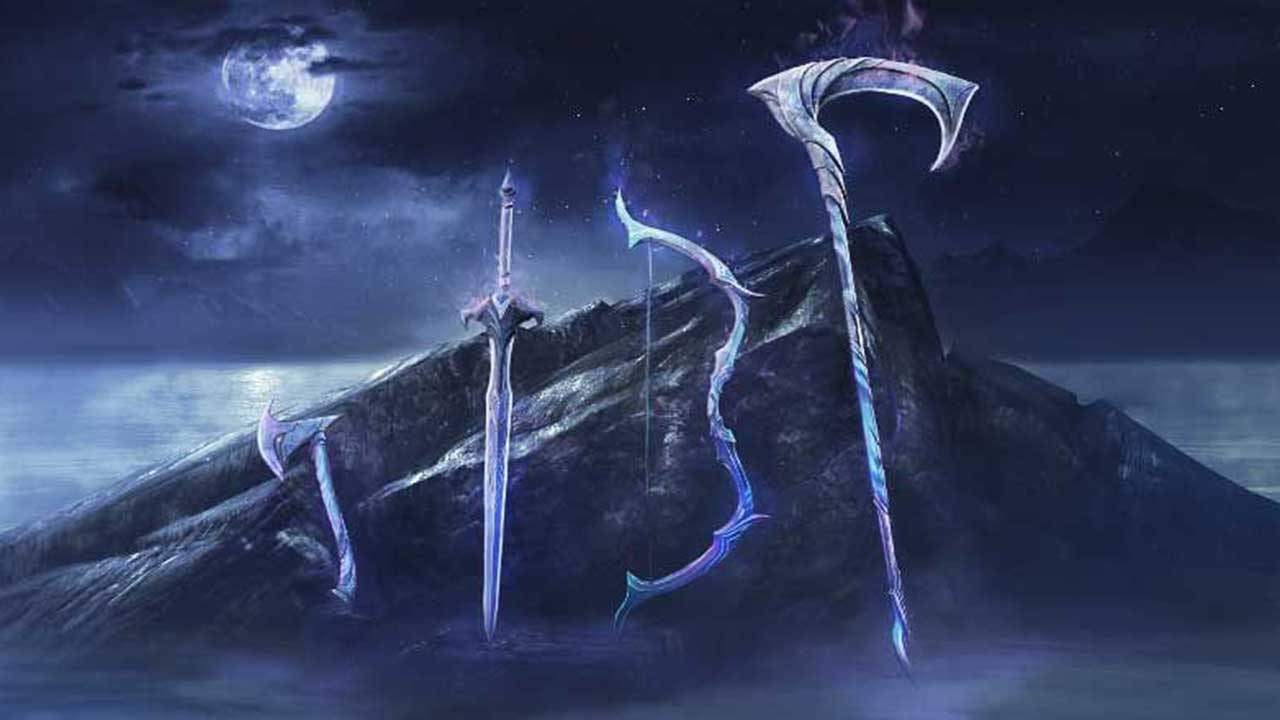 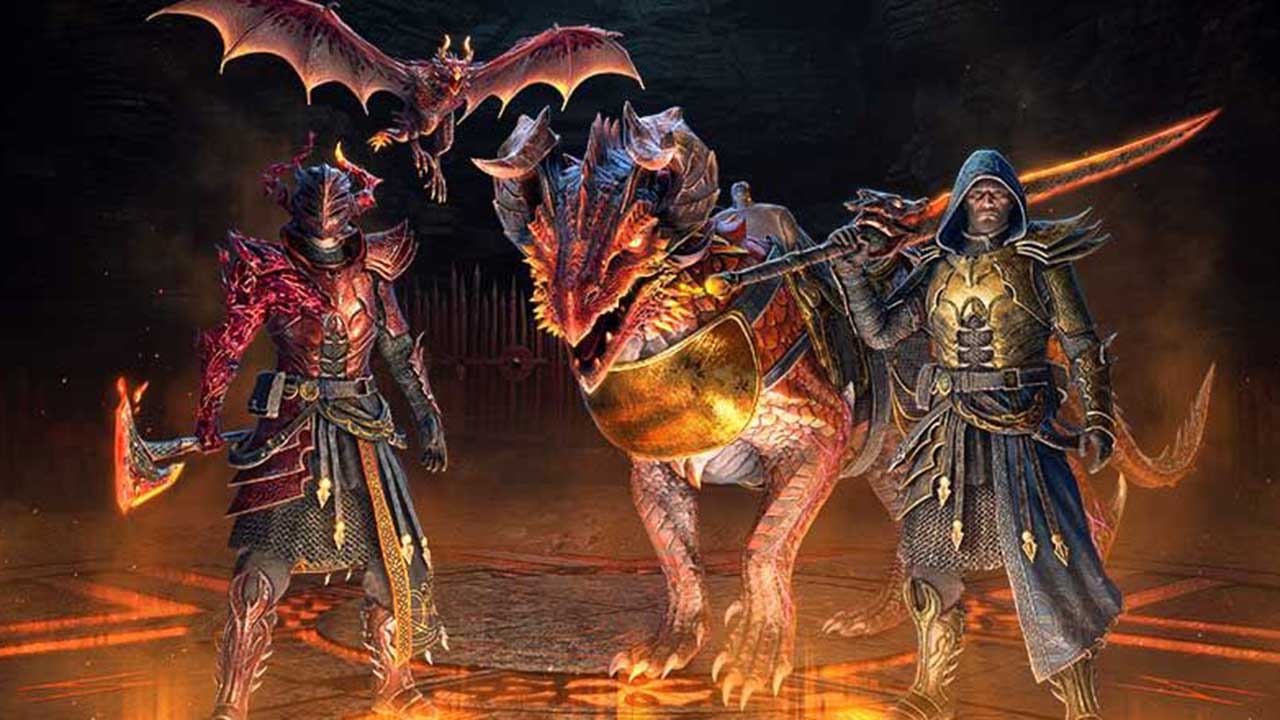