Assetto Corsa Delayed For Both PlayStation 4 And Xbox One 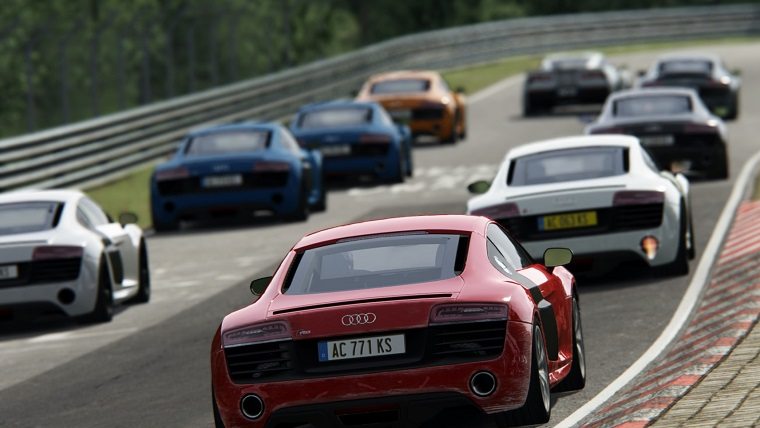 The upcoming racing game for PlayStation 4 and Xbox One called Assetto Corsa has been delayed for both consoles, developer 505 Games has revealed. The console version release for the game will slip from April 22nd to June 7th in the US.

Of course, the developers claim that the reason for the delay is to polish the game more, which is typically the response you get with these kinds of delays. Thankfully, the delay isn’t a massive one, with it being less than two months. I say it’s better to have a late bug-free game then to have an early buggy game any day of the week.

If you’re a PC gamer and don’t feel like waiting for the console version release, why not pick up the PC version? The game came out of early access last year and is on Steam for $44.99, garnering very positive reviews from users.

The game has been getting lots of buzz for its incredibly accurate car physics and graphics engine, with the myriad of cars each having their own distinct feel. You can check out a trailer for the game below.