Attack Of The News: Xbox One, Microsoft plans 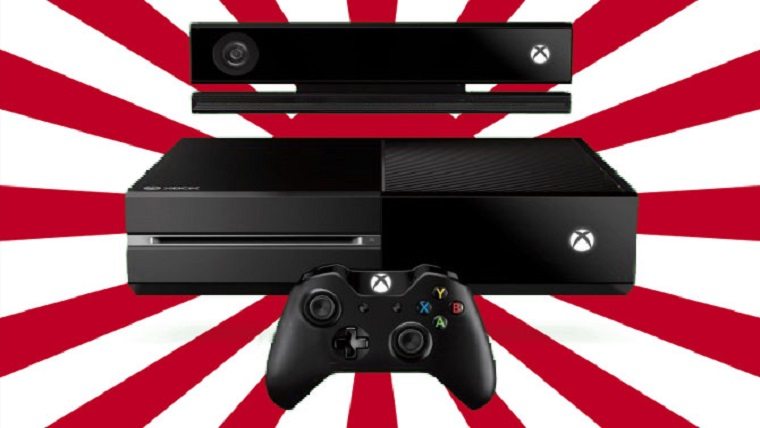 Microsoft Japan is not as excited about the new Xbox console as they are here in the west. According to an interview with 4gamer, the company is concerned with the possible outcome of the launch.

Yasuyuki Higuchi, president and CEO of Microsoft Japan said, “The Xbox One is geared towards a Western lifestyle, and we’re looking at whether or not to launch it ‘as is’ in Japan.” Higuchi went on to describe a potential difficult release process due to many unavailable services, and credited such lacking features with the delay.

While the Western market is very entertainment minded, Microsoft Japan knows that Japanese Xbox owners are mostly hardcore gamers, and that those who would be interested in such a console have migrated to tablets and other such devices. Even Haruaki Kayama, head of Microsoft Japan’s Consumer & Partner Group has expressed concern, noting that most possible solutions don’t quite fit the Japanese market.

Multiple sources have recently revealed to The Wall Street Journal’s AllThingsD that Microsoft CEO Steve Ballmer will be announcing the company restructuring plan on Thursday. Multiple executives at Microsoft have been biting their nails, and this plan is set to bring things in to a positive motion.

The shift is said to simplify Microsoft management and combine devices and services in to a more controllable department. Julie Larson-Green, a 19 year Microsoft veteran is supposedly in-line for the position that will include the devices department and entire Xbox division. This news coincides with recent reports claiming Larson-Green for the position.