Attack on Titan: Wings of Freedom sequel releasing in early 2018

The latest news in the world of video games at Attack of the Fanboy
August 21st, 2017 by Lewis White 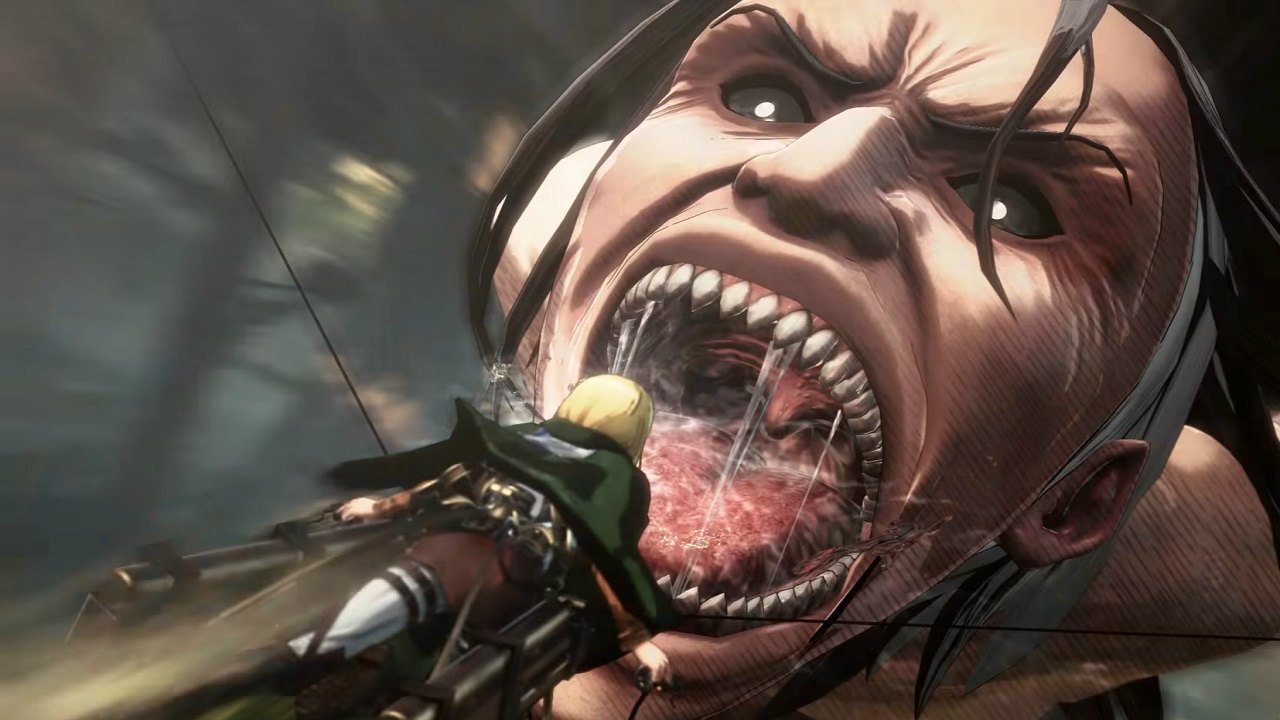 Koei Tecmo have revealed that Omega Force’s Attack on Titan: Wings of Freedom will be receiving a sequel sometime in Early 2018.

Based on the popular manga of the same name, Attack on Titan: Wings of Freedom was a great adaptation of the source material when it launched last year on PS4, Xbox One and PC. The sequel aims to improve on the original game, adding a host of new mechanics, abilities and refining the foundations of the original.

Players will once again be able to traverse through large open environments either on foot as a Titan or using the series’ iconic Omni-Direction Manoeuver Gear as they repel the oncoming Titan threat. Since the game will be following the events after the anime’s first season, we can expect a lot more fighting as an actual Titan this time around, which was kept fairly limited in the original game’s release.

As of the announcement, no platforms have been  confirmed for release. Judging by the release of the last game–which saw the light on PS4, PSVita, Xbox One and PC–Attack on Titan 2 will be available on all major consoles.

When we reviewed the first game on PlayStation 4 our reviewer Kyle Hanson said, “Koei Tecmo’s Attack on Titan is certainly the game that fans have been waiting for. It delivers so much of what fans love about the show, and really does a great job of putting you right into the action. Of course, that action is extremely chaotic and repetitive, which also means the game can be as well.” If all goes as planned, Omega Force will deliver a fantastic addition to the surprisingly bare number of good games in the Attack on Titan franchise. I’m looking at you, AOT 3DS games!