Attack On Titan Headed West This Summer For Consoles And PC 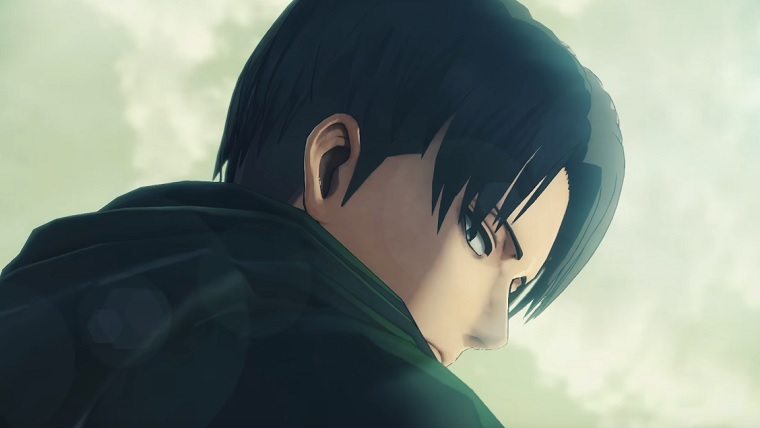 While Attack on Titan has been having lots of success in Japan as an anime/manga series, the game itself has also been garnering lots of praise. While we had been left out of the fun for a while, it has just been announced that the game will be coming west this Summer.

Attack on Titan is developed by Omega Force and focuses on the anime’s first season, with gameplay scenarios adapted straight from the show. A new trailer for the game was also shared, which you can check out at the bottom of this post.

The series tells a story of massive Titans that suddenly appeared and almost obliterated humanity. The remaining people were able to survive within concentric walls for many years, but after a titan finally breaks through it is up to humanity to fight back and save the remnants of the human race.