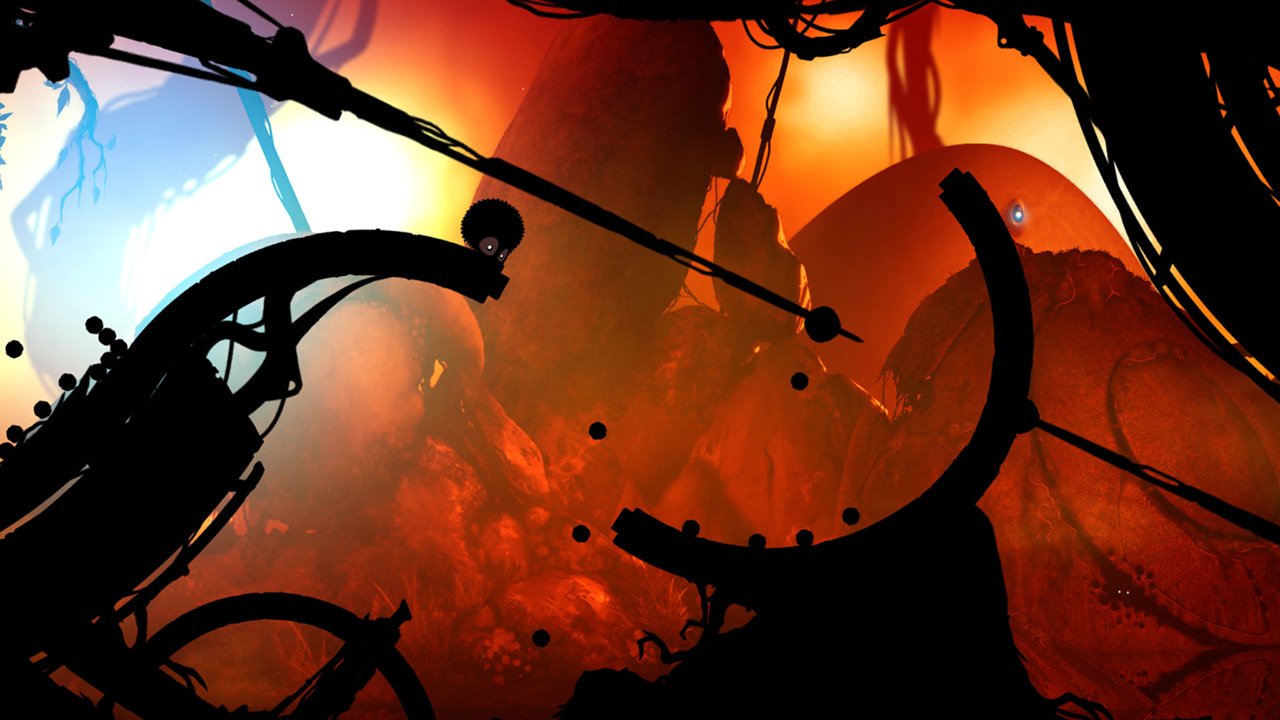 The developers of BADLAND have had the mobile community on their side for the past couple of years after earning several awards in 2013. This includes Apple’s iPad Game of The Year and their Design Award, as well as several BAFTA nominations. The action-adventure title stunned audiences with physics driven gameplay and unique hand-painted graphics. Developers, Frogmind have announced that the title will release on eight platforms this year in a BADLAND: Game of the Year Edition.

To achieve this lofty goal the small indie developer has partnered up with several other well-known indie studios to help release the title on so many platforms. They have teamed up with Blitworks, known for Spelunky and Bastion, to help them move to consoles. Frogmind have also teamed with Frozenbyte, known for the Trine series, to help them with QA, publishing and marketing.

BADLAND: Game of the Year Edition is set to release with four-times the amount of content of the original. It will feature over 15 hours of gameplay across 100 levels of story content along with 100 co-op stages and 27 multiplayer deathmatch levels, which can be enjoyed in four-person local-multiplayer. Check out the trailer for BADLAND below.

BADLAND: Game of the Year Edition is set to release on PlayStation 4, PlayStation 3, PlayStation Vita, Xbox One, Wii U, Steam for Windows, Mac and Linux in spring 2015.